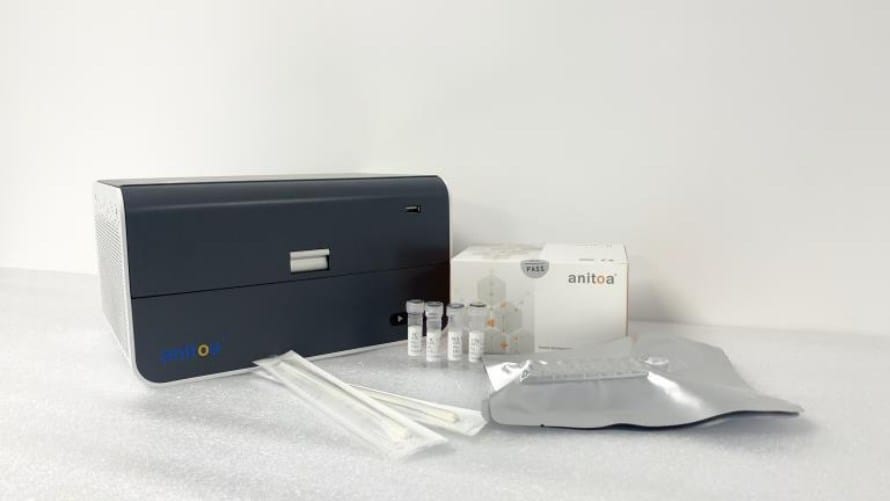 Anitoa systems, a provider of portable molecular testing, announced the availability of an RT-PCR solution for testing dengue virus.

This turn-key solution, available from Anitoa systems, includes one of a family of 4-6 channel small foot-print real time PCR instruments called the Maverick qPCR, with a one-step multiplex RT-PCR reagent offered in lyophilized format. Lyophilized reagents are easy to transport, without the need for refrigeration.

Anitoa’s dengue RT-PCR virus test detects the presence of dengue virus infections that can potentially lead to severe outcomes or death in patients. The multiplex test detects several target genes in a sample, which are shown by researchers to be highly expressed in patients that later develops serious symptoms. Nucleic Acid tests such as multiplex RT-PCR tests are more accurate and predictive than alternative anti-body-based tests.

Although there is currently no approved vaccines and medicine for dengue infection, researchers have shown that early detection and intervention can bring about much more favorable outcome in patients and relief the burdens of families and healthcare facilities affected.

Anitoa’s Maverick line of real time PCR devices are lab-accurate multi-plex qPCR instruments in a small format. They can operate on battery power (including car battery) and takes up very little bench space. Maverick qPCR instruments are built on Anitoa’s proprietary CMOS biosensor technology. They have been used widely for on-site testing of food, environment samples and agriculture products due to its rugged all solid-state design, small form factor and lower cost, the company says.

Anitoa’s dengue virus detection solution is part of an on-going program at Anitoa to develop tests to help combat a series of neglected tropical diseases in low resource settings.

“We are excited to be part of the community that offer advanced diagnostic solutions for a series of neglected tropical infections. We would like to use our technology and expertise to improve our ability to address this unmet market need,” says Zhimin ding, CEO of Anitoa Systems. 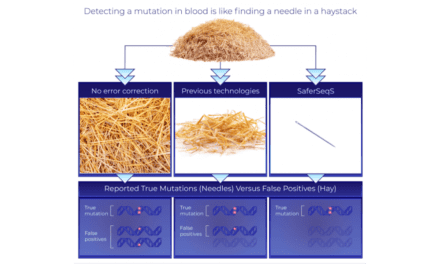 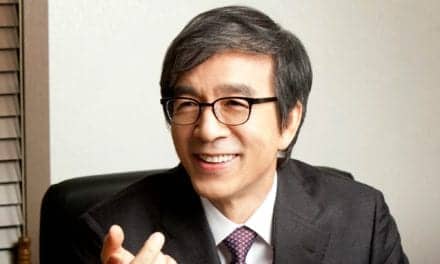