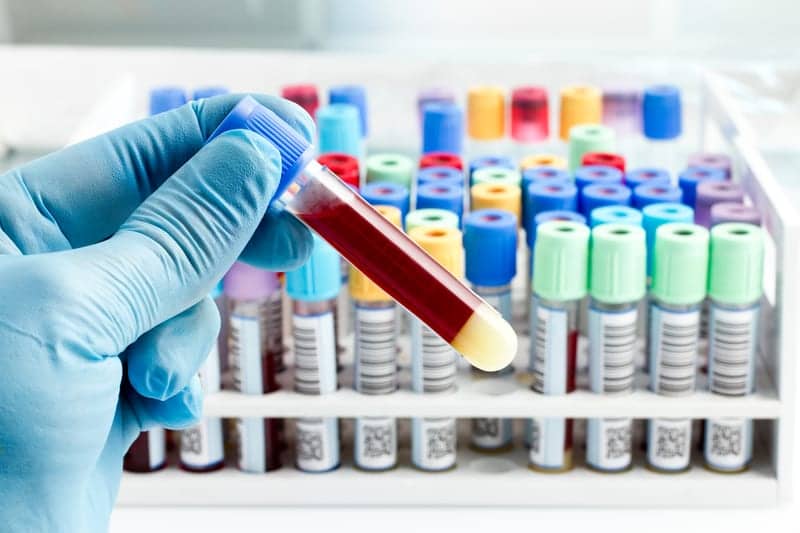 A study that identified a panel of six blood biomarkers as major hallmarks of bipolar disorder was published in Nature: Translational Psychiatry, according to Alcediag, a French company specializing in precision psychiatry.

While the number of people suffering from depression is estimated at 300 million worldwide, up to 40% of them could actually be affected by bipolar disorder. This chronic disorder is characterized by alternating depressive and manic phases. The depressive phases are similar to the so-called unipolar depression making the diagnosis complex and lengthy. As a result, diagnostic delays are significant, exceeding seven years on average. Yet, the management and treatments for bipolar disorder and depression differ significantly, making timely and reliable diagnosis paramount.

The study led by Alcediag, which included a cohort of 410 subjects, provided a reliable, accurate test capable of differentiating the depressive phases of bipolar disorder from unipolar depression. This test, with high diagnostic performance, specificity, and sensitivity greater than 80%, was made possible thanks to the combined use of RNA editing and artificial intelligence. The six biomarkers identified match modifications in the RNA sequence of genes associated with bipolar disorder.

“I am happy and proud to see this paper published in Nature Magazine’s journal of Translational Psychiatry,” says Dinah Weissmann, Alcediag’s Deputy CEO. “The importance of our team’s work is in harnessing the power of RNA editing, a mechanism which regulates RNA stability, splicing, gene expression and protein synthesis to create a high-performance test that is able to differentiate between Unipolar Depression (UD) and Bipolar Depression (BD), thus paving the way to faster and more accurate diagnosis.”

The work presented here is continued by a European project called EDIT-B, named after the test, and supported by EIT Health (European Institute of Innovation and Technology for Health). This project aims at regulatory validation according to the European regulation IVDR 2017/746.

Professor David Kupfer of the Department of Psychiatry at the University of Pittsburgh School of Medicine (USA) added: “I have mentioned before how important it is for psychiatrists treating patients to be able to provide an accurate diagnosis as quickly as possible, so that the right treatment can begin as soon as possible. I am honored to have been a part of the research that makes, for the first time, a high-performance test to accurately diagnose Bipolar depression a reality.”

Launched in March, this public-private partnership brings together Alcediag; the Centre of Psychiatry of the Copenhagen region in Denmark; the Clinical Hospital of Barcelona and its foundation Hospital Clínic de Barcelona and Fundació Clinic per la Recerca Biomèdica; the GHU Paris Psychiatry & Neurosciences; the Hospital Parc Sanitari Sant Joan de Déu and its Fundació Sant Joan de Déu Foundation; ProductLife Group and Synlab.

Jean-Philippe Lang, Chief Medical Officer at Les Toises Psychiatric and Psychotherapy Center and expert advisor for Alcediag says: “I am proud of Alcediag and the research team’s achievement in showing clinical evidence that EDIT-B, a high-performance test, is able to differentiate Unipolar from Bipolar depression and help clinicians in psychiatry deliver a more precise diagnosis faster to their patients, thereby improving the overall cycle of care and outcomes for them.” 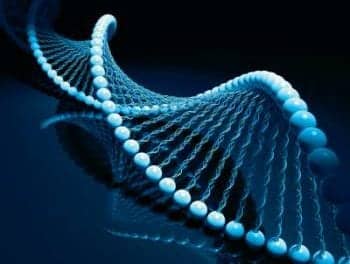 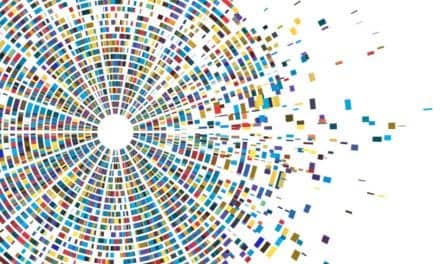