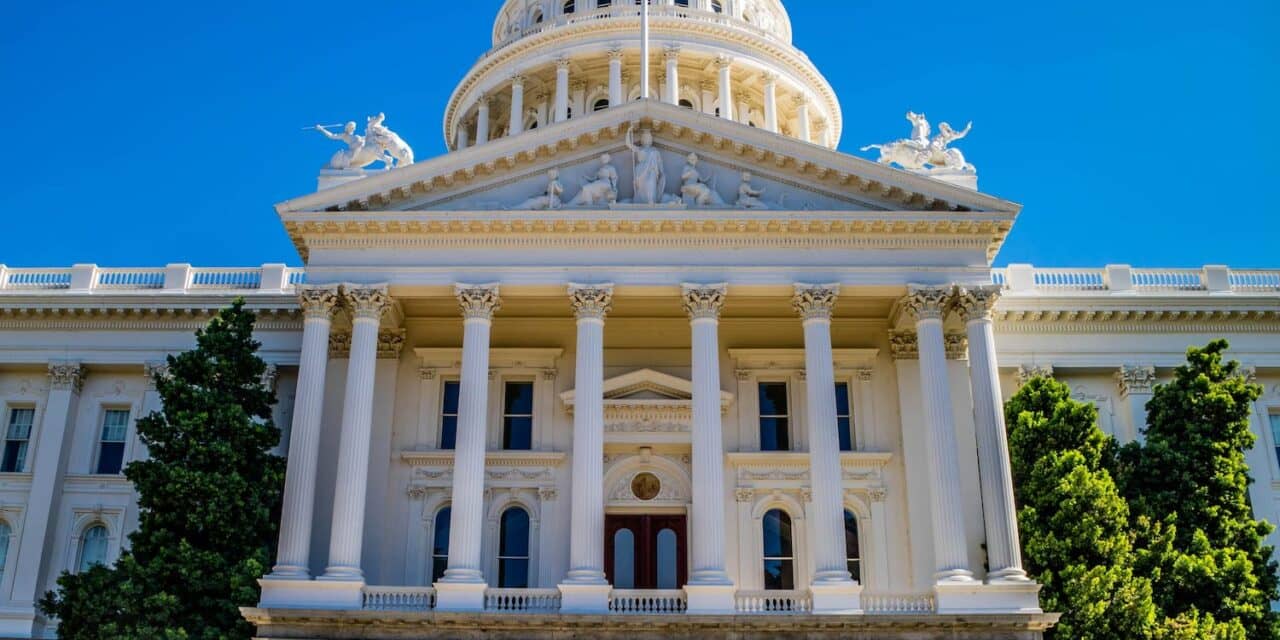 Biofidelity, a provider of precision cancer diagnostics, has praised California Governor Gavin Newsom and the California legislature for the October 6th passage of SB 535, a bill that prohibits health care insurers that already cover biomarker testing from requiring prior authorization for patients with advanced stage cancer.

“Every patient deserves to have the very best treatment options,” says Barnaby Balmforth, PhD, chief executiveofficer at Biofidelity. “This bill marks an important step forward in reducing the delays patients face in gaining access to the testing that makes those options available.”

In order to select the right drug or drugs for a particular patient, however, doctors must first test for the specific mutations, or biomarkers, in the patient’s cancer cells. That’s where the current system often fails patients, Levin explains. The reasons include the high cost of testing—typically about $5,000 per tumor—and the challenges of getting health plans and insurers to pay for it.

“Unfortunately, only about 50% of the patients in the U.S. diagnosed with cancer who are eligible for molecular testing are actually receiving the tests,” Levin says.2 “By eliminating the need for prior authorization, the new California legislation improves the likelihood that doctors will order the tests.”

Equally important, prohibiting the requirement for prior authorization also eliminates dangerous treatment delays as doctors and patients wait for approval.

These delays “can literally mean the difference between life and death for many patients,” writes AJ Patel, a legal analyst from Orange County Calif., in a Guest Commentary for CalMatters.org supporting the California legislation. “The sooner information on the existence of biomarkers is available, the sooner doctors can begin, in some cases, life-saving measures to treat the patient.”

Patel’s own life was saved by genetic testing and precision medicine, he writes: “I tested positive for a biomarker known as the ROS1 mutation, which meant that my cancer could be treated with a revolutionary targeted pill…. I am now in complete remission.”

Additionally, the days or weeks it now takes for doctors and patients to get reimbursement approval for testing takes a huge toll on patients, says Levin.

“When you’ve just been presented with a devastating diagnosis, even a week or two is a long time to wait,” she says. “All patients deserve the opportunity to receive the best targeted treatment, and California’s new legislation takes us one step closer to that goal.”