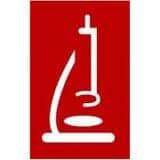 Genome Announcements features short manuscripts announcing the availability of recently sequenced genomes of prokaryotic and eukaryotic microbes and viruses in public databases. These announcements inform readers of the availability of new genome sequences and provide the rationale for sequencing a particular organism, as well as details of the methodologies and protocols used in assembly of the genome sequence.

Although genome sequence data typically are deposited in GenBank or other shared databases, the rationale for sequencing a particular organism and the detailed methodologies and protocols used often are not readily available. In the past, several ASM journals published Genome Announcement article types, brief reports stating that the genome of a particular organism has been sequenced and deposited, which provide a citable record of the corresponding GenBank submission. Over the years, submissions for Genome Announcements have increased where they warrant a dedicated journal.

“The exponential increase in submissions and the usage of Genome Announcements has confirmed the value and service they bring to the scientific community,” says Phil Matsumura of the University of Illinois at Chicago, editor of the new journal.

Manuscripts submitted to Genome Announcements must include an abstract, an acknowledgments section indicating the source of support for the work, and a nucleotide sequence accession number and are limited to 500 words (exclusive of the abstract and acknowledgments). Sequences must be made publicly available before a submission will be considered for publication, and the nucleotide sequence accession number(s) must be provided in a separate paragraph at the end of the text. Manuscripts may not include figures, tables, or supplemental material used to present data or analysis. However, multiple related sequences and their accompanying accession numbers and URL may be presented in tabular form. Publication of Sequence Read Archives (SRAs) is not permitted.

Genome Announcements manuscripts do not require peer review, but may be reviewed at the editor’s discretion. Publication of an article does not preclude a later publication (eg, a full comparative analysis) on the same organism in another ASM journal. Articles will be published continuously and will be collected into bimonthly issues throughout the year. 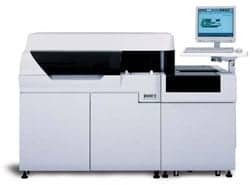 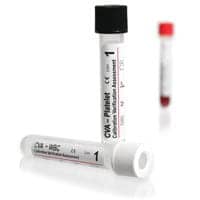