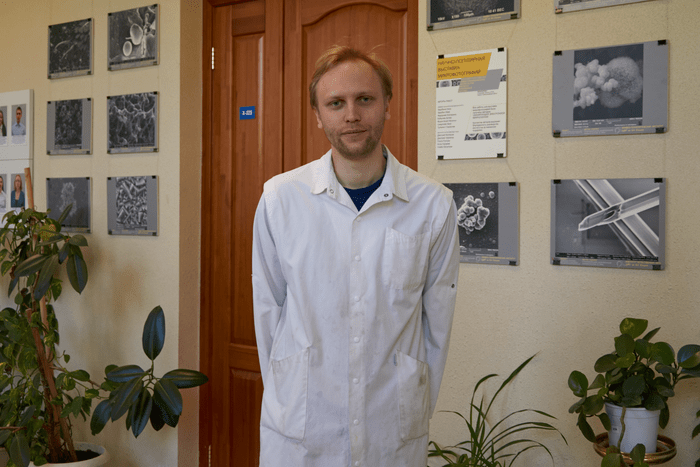 Chemists at the Ural Federal University have created a sensor for determining the human saliva pH. This is a fluorophore with strong and stable emission, which picks up the smallest fluctuations in the pH(tenths) in biological fluids.

The analysis is performed using microdoses of the substance and a spectrometer, in which the substance is irradiated with a special lamp (its lifetime is tens of thousands of hours). The pH data appears in 5-7 seconds. The first results of joint studies of saliva samples and the sensor, conducted by scientific groups of the Department of Organic and Biomolecular Chemistry and the Department of Analytical Chemistry, are described in the Dyes and Pigments journal.

“Modern fluorometric pH sensors are based on small organic molecules. Typically, they are very sensitive and are able to detect the desired analyte in very low concentrations, up to nanoconcentrations. Our sensor is based on a new compound. We introduced a fluorinated fragment, and this allowed us to get the photophysical and electrochemical properties we needed,” says an engineer-researcher at the Department of Organic and Biomolecular Chemistry at UrFU Timofey Moseev.

Saliva pH analysis is an accessible and non-invasive method of clinical diagnosis. With its help at an early stage can be detected in particular gastrointestinal diseases: gastritis, stomach ulcers, duodenitis, etc. The pH level also affects the teeth: even a slight increase in the acidity of saliva can cause tooth decay and other problems.

A Sensor Years in Development

The new compound is the result of many years of work. Researchers since 2015 have synthesized and studied more than 70 new compounds, six of which have shown the desired results. One was selected as a fluorophore and formed the basis of the sensor. As a result, the sensor turned out to be non-toxic and environmentally friendly. To create it, chemists used an atom-economical synthesis method: no catalysts (nickel, copper, palladium) or additional reagents were required. In addition, the sensor is water-soluble.

“In the classical method of synthesis, two molecules require active fragments that interact with each other, and thus a new compound is obtained. But the principles of ‘green chemistry’ require that the reactions take place without by-products, in non-toxic solvents (water), and with minimal use of active fragments,” says Moseyev. “If these active fragments are removed, the simplest carbon-hydrogen bond in organic chemistry is left. The reaction takes place between the two. In this way an atomic saving is obtained. Since the reaction takes place between C-H/C-H, the byproducts are more often to be water or a similar compound. The synthesis results in fewer by-products and noxious products.”

The new chemosensors obtained by UrFU chemists can be used to analyze water (acidity, presence of metals or toxins) and as fluorescent probes to illuminate intracellular processes. The compound accumulates in a specific location of the cell and stains a specific part of the cell. However, this line of application has yet to be explored.

In general, in addition to biomedical applications, the organic fluorophores obtained by UrFU chemists are promising materials for other fields as well due to the wide possibilities of their practical application. In particular, fluorophores are used in molecular electronics. The “heart” (working elements) of solar cells are similar organic molecules. Another example is OLED screens of computers and monitors. They are also based on an organic molecule with certain photophysical properties.

Featured image: Timofey Moseyev has been working on the sensors development since 2015. Photo: UrFU / Regina Pidgaetskaya 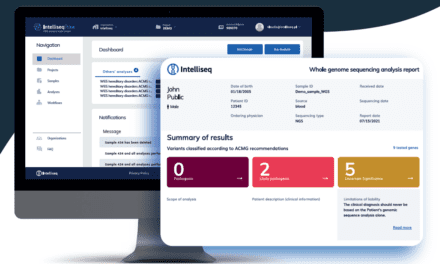 Intelliseq Partners with DNA ALLY to Reach the U.S. Market 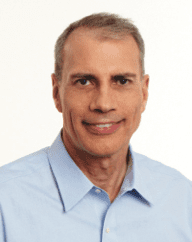 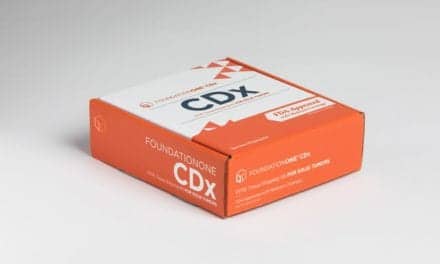