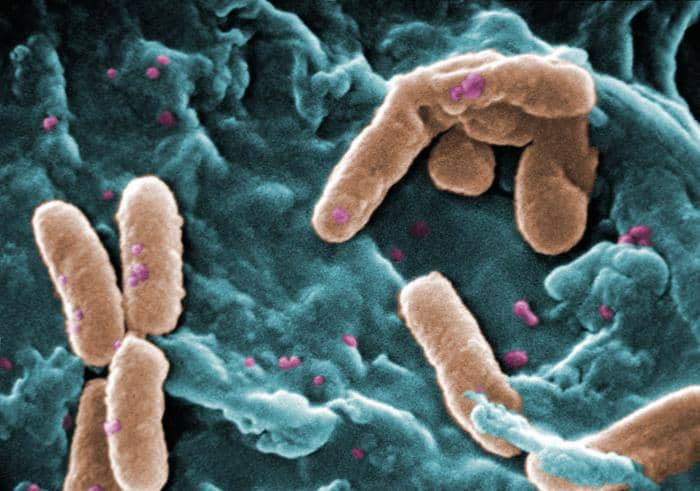 GenePOC Inc, Quebec City, PQ, Canada, a member of the Debiopharm Group, has announced that the company’s Carba assay for the detection of gene sequences associated with carbapenem nonsusceptibility has been awarded the CE mark.

The GenePOC Carba assay is a qualitative, in vitro diagnostic designed for the detection and differentiation of the blaIMP blaKPC, blaNDM, blaOXA-48-like, and blaVIM, gene sequences associated with carbapenem nonsusceptibility. The assay can provide results from one to eight samples in approximately 70 minutes using characterized carbapenem nonsusceptible isolated colonies of Acinetobacter baumannii, Enterobacteriaceae, or Pseudomonas aeruginosa.

Carbapenemase-producing organisms (CPOs) are considered a serious global public health threat and are associated with significant morbidity, mortality, and hospital costs.1 In 2015, 13 of the 38 countries of the European Union and European Economic Area reported interregional spread or an endemic situation.2 High mortality rates, ranging from 30% to 75%, have been reported for patients with severe CPO infections.3

CPOs are adapted to spread in healthcare settings as well as in the community. To prevent transmission from CPO-positive patients, hospitals should consider enhanced infection control measures such as contact precautions, isolation, and dedicated nurses for patients who are confirmed CPO-positive.2

“We are proud to receive the CE mark for our GenePOC Carba assay,” says Patrice Allibert, PhD, CEO of GenePOC. “A test which offers rapid and accurate results will contribute to the identification of colonized patients, therefore limit the spread of these organisms in healthcare settings and save on hospital costs. Our GenePOC Carba assay also demonstrates the power of our technology to be compatible with panel detection.” 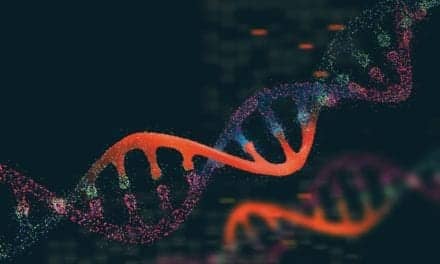