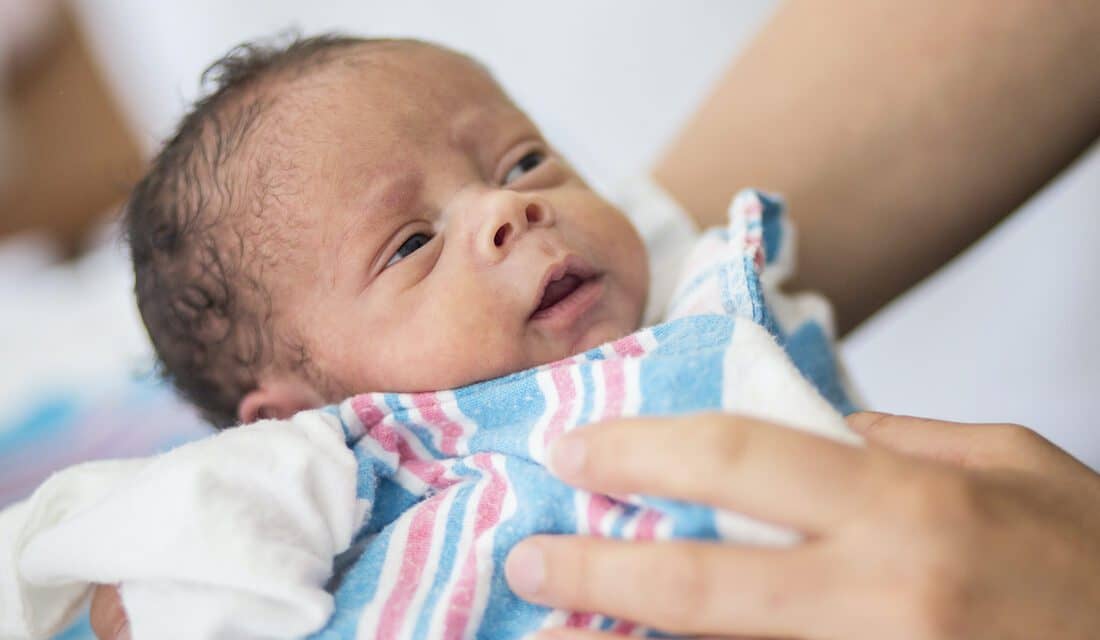 Veritas Intercontinental has launched myPrenatalWES, a prenatal diagnostic test developed for at-risk pregnancies that provides, with a single technique, analysis of deletions and duplications or copy number variants (CNVs) along with the molecular study of genes related to fetal findings.

In gestations with fetal structural anomalies, such as cardiac, short femur, increased nuchal fold, or intrauterine growth retardation, the standard procedure involves performing a microarray comparative genomic hybridization as a first study. In the absence of findings, a second technique of sequencing of specific genes related to the ultrasound findings is necessary.

“As a clinical geneticist, I have seen cases of pregnant women whose fetuses had structural alterations and, in many cases, microarrays have failed to make a diagnosis. The prenatal exome can increase the diagnostic yield by about 24% in cases with negative karyotype and microarrays,” says Luis Izquierdo, MD, MSC, PhD, chief medical officer of Veritas.

With myPrenatalWES the complete fetal exome is directly sequenced, enhanced for the detection of CNVs, and pathogenic variants in genes that may be related to fetal anomalies.

“Technological advances in sequencing and interpretation of large-scale genetic data are allowing us to develop more efficient tests whose advantage is particularly evident in prenatal diagnosis,” says Vincenzo Cirigliano, PhD, chief technical officer of Veritas. “The study of CNVs as a first step of fetal exome analysis allows us to expand the resolution of the arrays to the level of single nucleotide variants, selecting genes possibly related to the ultrasound abnormalities in each case. In addition, it allows us to reduce the time to deliver results in high-risk pregnancies, where there is a need for early therapeutic intervention. Having the fetal exome already sequenced in the first trimester also has the advantage of being able to reinterpret the data in the light of subsequent findings even after birth.”

This genetic screening can be completed with myBabyHealth, a service that includes myPrenatal during pregnancy and then after the birth of the child, a neonatal screening test for 390 genetic diseases that can appear in early childhood. The aim of the test is to prevent or reduce the impact of diseases on a child’s health.

“It is vitally important to determine the underlying cause of the fetal alterations to establish a diagnosis, prognosis and risk of recurrence in future pregnancies. Fetal exome analysis is now available and represents a major advancement in prenatal diagnosis,” says Izquierdo.

Finally, PregnancyLoss, a test to determine a possible underlying genetic cause in the event of termination or spontaneous loss of pregnancy, has been added to the perinatal medicine portfolio. The test requires only a sample of maternal blood— avoiding the frequent failures of cytogenetic studies in abortive remains. 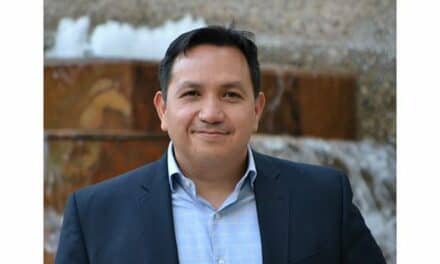