Researchers Seek to Curb False Positives of Illegal Drug Use 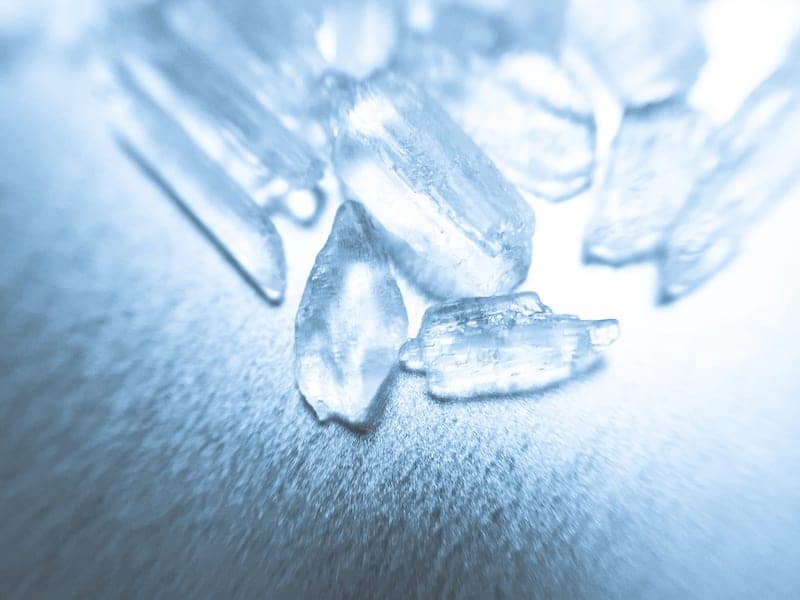 In an effort to curb false positives in test kits that monitor for illegal drug usage in Japan, researchers at Shinshu University’s Department of Chemistry attempted to establish technology that enables simple, highly sensitive, and selective screening, and analysis of stimulants, namely components of regulated toxicants.

The number of arrests for the possession or use of methamphetamine and other illegal substances in Japan has exceeded 10,000 per year. Therefore, there is high demand in the fields of forensic science and clinical chemistry for simple test methods that can be applied to field analysis for a large number of samples.

Currently, simple test kits for illegal drugs that are abused, including stimulants, are on the market, but some drug components may show false positives for methamphetamine due to the detection principle. Therefore, in this study—published in Analytica Chimica Acta—the research group led by Associate Professor Fumiki Takahashi embarked on a study to develop a simple and accurate screening for stimulants based on a novel detection principle.

However, it was difficult to selectively detect stimulants because similar behavior was observed for some of the commercially available pharmaceutical drugs. In this study, the group reported that it is possible to distinguish and semi-determine stimulants and commercially available pharmaceutical drugs by producing the potential applied to the electrodes a characteristic waveform in which the DC potential and the AC potential are superimposed. Accurate potential control and its analysis method were devised in the course of the experiment.

Now that the principle of the potential modulation-electrochemical detection system has been constructed, the group will continue to aim for its application as a stimulant screening device. By making a practical disposable analysis chip, the group hopes to establish a method that can be used in the field for simple and safe stimulant screening. 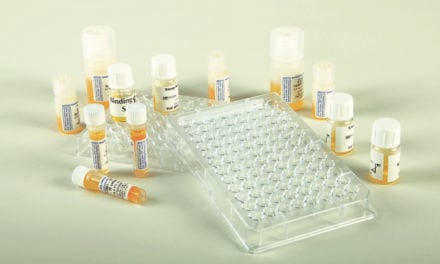 The Right and Wrong Way to Automate: Why Automation and Efficiency Are Not Neceg