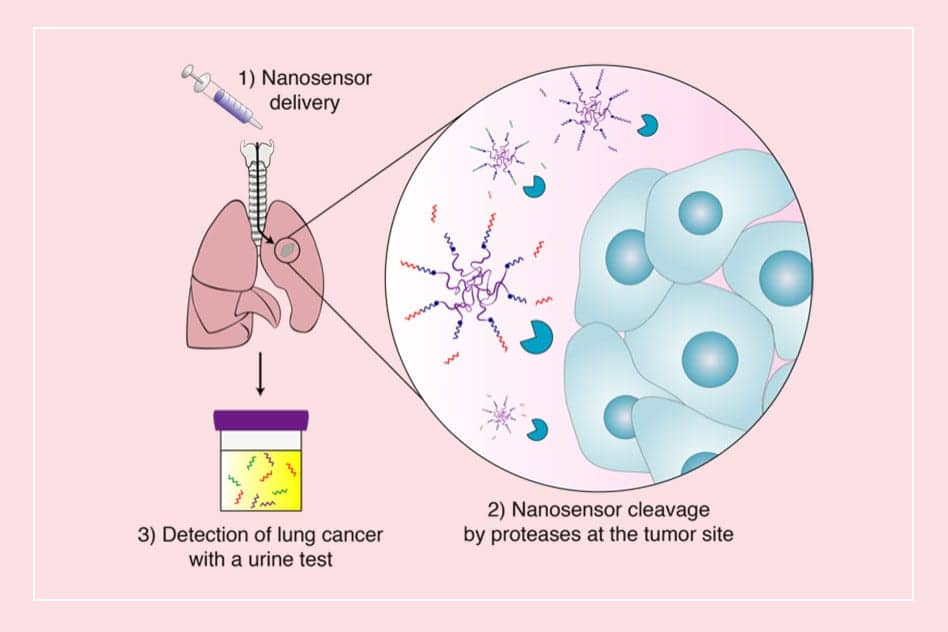 People who are at high risk of developing lung cancer, such as heavy smokers, are routinely screened with computed tomography (CT). However, CT testing has an extremely high rate of false positives, as it also picks up benign nodules.

Now, however, researchers at the Massachusetts Institute of Technology (MIT) have developed another approach to early diagnosis of lung cancer: a urine test that can detect the presence of proteins linked to the disease.1 Such a noninvasive test could reduce the number of false positives and help detect more tumors in the early stages of the disease.

The new test is based on nanoparticles that can be injected or inhaled. Researchers coated the nanoparticles with peptides that are targeted by cancer-linked proteases. The particles accumulate at tumor sites, where the peptides are cleaved, releasing biomarkers that can then be detected in a urine sample. In testing with mice, the test was able to detect tumors as small as 2.8 mm3.

Featured image: MIT engineers have developed nanoparticles that can be delivered to the lungs, where tumor-associated proteases cut peptides on the surface of the particles, releasing reporter molecules. The molecules can be detected by a urine test. Image courtesy MIT. 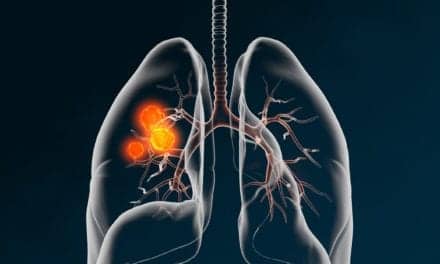 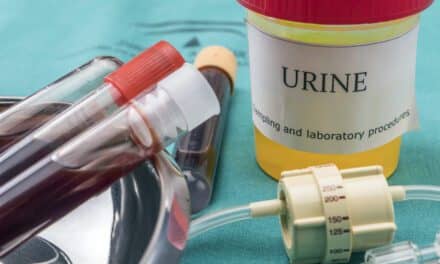 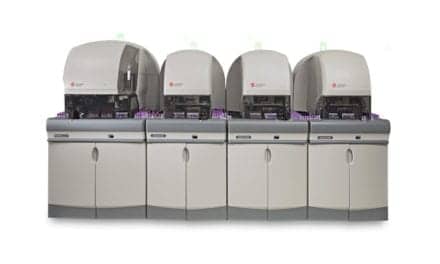