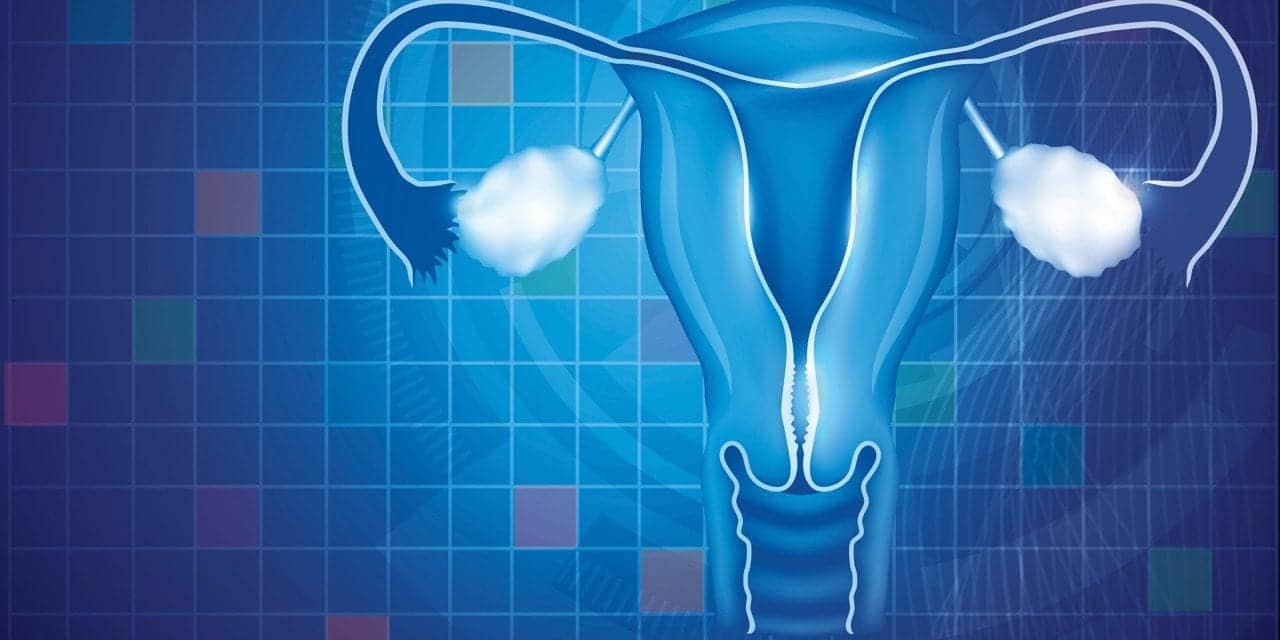 AMH testing offers a measure of a woman’s ovarian reserve

Measuring the levels of anti-Müllerian hormone (AMH) in the blood is an important means of answering a wide variety of questions relating to the reproductive system in women, men, and children. AMH assessment is important because of the high incidence of infertility or impaired fecundity in women. In this article, the authors review the biology and physiology of AMH and its relationship to fertility assessments in women.

The article also describes the technical features of various commercially available assays for measuring AMH, and compares the usefulness of measurements of AMH to measurements of follicle-stimulating hormone and other reproductive hormones. The clinical applications of AMH tests for assessment of fertility in women are discussed in detail, and the role of AMH in the assessment of other reproductive disorders—such as polycystic ovary syndrome and granulosa cell tumors—are briefly summarized.

According to the Centers for Disease Control and Prevention, infertility and impaired fecundity are significant problems in the United States.1 Infertility is defined as the inability to become pregnant after 1 year of unprotected sex. Approximately 12% of women in the United States aged 15 to 44 have difficulty getting or staying pregnant.

The causes of infertility and impaired fecundity can be difficult to determine. About 30% of infertility cases can be attributed to specific causes in either the female or male; but 25% of such cases have no known cause.2 Infertility can have a profound impact on couples who wish to have children.

Fertility in women is known to decline steadily with age.3 A factor that is closely related to fertility and aging in women is ‘ovarian reserve,’ a measure that reflects the number and quality of a woman’s available oocytes (eggs). Women are born with a limited number of eggs. The starting number is influenced by genetics and other environmental factors such as smoking or exposure to toxins.2,3 As women enter and proceed through their reproductive years, their number of available eggs begins to decline in an irreversible manner. For some women, there is a need for an accurate assessment of ovarian reserve.

The Biology and Physiology of AMH

During embryogenesis, AMH regulates sex differentiation. In male embryos, the presence of AMH causes regression of the Müllerian ducts, thereby permitting the Wolffian ducts to develop into the vas deferens, epididymis, and seminal vesicles (Figure 1).4 In female embryos, the absence of AMH allows the Müllerian ducts to develop into the fallopian tubes, the uterus, and the upper portion of the vagina.

In males, AMH regulates Leydig cell function in the testes, and Leydig cells synthesize testosterone. In females, the granulosa cells begin to produce AMH in late fetal life, and continue doing so until menopause. In adult women, AMH levels are a surrogate marker for the number of follicles in the ovary, where the eggs are contained.

In the blood, AMH exists in a non-bioactive, intact pro-form, and in two bioactive forms that have undergone cleavage by furin or plasmin.5 All three forms are recognized and can be measured by commercially available immunoassays such as the Access AMH assay by Beckman Coulter, Brea, Calif, and other immunoassays using the same AMH antibody pairs (Figure 2). Reflecting the age-related decline in a woman’s available eggs, the level of AMH shows a corresponding decline (Figure 3).6 The level of AMH remains fairly constant throughout the menstrual cycle; nevertheless, for purposes of standardization, manufacturers generally recommend sampling and testing on days 2?4 of the menstrual cycle.7

To assess ovarian reserve, healthcare providers typically order a test for follicle-stimulating hormone (FSH), estradiol, or AMH (Table 1).  Both FSH and estradiol provide indirect assessments of ovarian status and have a low predictive value. By contrast, AMH provides a direct measure of ovarian status, as it is secreted by the ovarian granulosa cells found in egg-bearing follicles. AMH levels decline as the number of follicles decreases.

A number of immunoassays for measuring AMH in blood are commercially available (Table 2). One notable difference among the various assays is that the Beckman Coulter automated product uses a human recombinant antigen as a calibrator. This method ensures greater consistency for the calibrator when compared to calibrators derived from bovine or other animal sources.

An AMH value of 0 to 1.77 ng/mL is interpreted as normal to low. More than 90% of women with an AMH value in this range have an AFC less than or equal to 15. An AMH value greater than 1.77 ng/mL is interpreted as high, and corresponds to an AFC of greater than 15 in more than 50% of women. Nevertheless, it should be emphasized that neither AFC nor AMH levels directly indicate the probability of a woman becoming pregnant.

Other Clinical Applications of AMH

The earliest clinical investigations of AMH were for use in the evaluation of pediatric intersex disorders such as ambiguous genitalia.10 Undetectable AMH levels indicate the absence of testicular tissue. In males with precocious puberty (sexual maturity before the age of 9) AMH levels are abnormally low; whereas in males with delayed puberty, AMH levels are persistently high.11 AMH levels are detectable in cases of cryptorchidism (a condition in which one or both testes fail to descend normally), but undetectable in cases of anorchism (complete absence of one or both testes).

The AMH assay is used along with other reproductive testing to evaluate a woman’s ovarian reserve before starting fertility therapy with controlled ovarian stimulation (COS). If a woman has a very high AMH result, COS therapy will have a high probability of overstimulating the ovaries. The goal of COS is to ensure that a women ovulates with only a few eggs, but is not overstimulated to produce too many eggs, which can be dangerous. In the case of a high AMH test result, doctors can adjust the dosage of the fertility drugs, thereby reducing the likelihood of ovarian hyperstimulation syndrome.12

Another important application of the AMH assay is in reproductive aging research. AMH levels have been shown to be highly predictive for the age of onset of menopause.13 A related application is for fertility assessment in women before and after chemotherapy, which often induces premature menopause.14 This is an important consideration if fertility preservation is desired.

In men, AMH testing may have value for the assessment of hypogonadism (androgen deficiency) and infertility.15 There is evidence that men with reduced levels of testosterone have high levels of AMH. By contrast, in normal, healthy men, AMH levels remain low or undetectable.

Polycystic ovary syndrome (PCOS) affects up to 10% of the female population and is the most common cause of infertility due to anovulation.16 Patients typically present with virilization due to elevated androgen levels and polycystic ovaries on ultrasound examination. Polycystic ovaries lead to increased AMH levels, which then inhibit FSH, resulting in anovulation. Testing for AMH can therefore aid physicians in the evaluation of women suspected of having PCOS.17

Despite the promise of other clinical applications of AMH testing, such applications nevertheless remain investigational; they are not cleared by FDA for the US market.

Infertility is a significant healthcare concern worldwide, especially as older women attempt to get pregnant. AMH testing is a valuable tool for use in ovarian reserve evaluation and for controlled ovarian stimulation with in vitro fertilization.

Additional clinical applications for AMH testing go beyond fertility and include PCOS, granulosa cell tumors of the ovary, pediatric disorders, and assessment of infertility and hypogonadism in men. 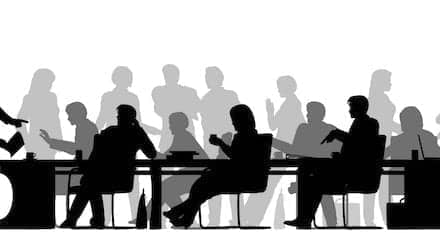 From the Editor: Moonshot Gets Blue Ribbon Advice