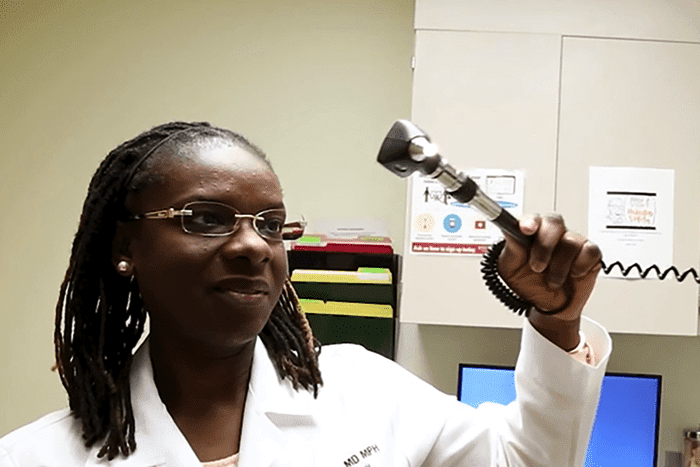 Researchers at Washington University School of Medicine in St. Louis have surveyed cancer doctors to identify differences in physician attitudes and beliefs that may contribute to a gap in referrals to genetic counseling and testing between Black women and white women with breast cancer.

The breast cancer mortality rate is 41% higher for Black women than for white women. Part of the reason for that difference may be that white women are almost five times more likely than Black women to be referred for genetic counseling and testing, suggesting racial disparities in how some physicians refer patients for those services.

Genetic counseling and testing can identify those at high risk for developing breast cancer. It also can be used to personalize cancer prevention for individual patients, and it can guide treatment in those who have hereditary breast cancer caused by gene mutations. Hereditary forms of breast cancer—which account for 5% to 10% of breast cancer cases—affect Black and white women at about the same rates.

“For breast cancer patients with genetic mutations, the treatment is different; the surgical options are different; the screening and surveillance going forward is very different—so it’s important to identify those patients through genetic counseling and testing services,” says first author Foluso O. Ademuyiwa, MD, an associate professor of medical oncology. “We wanted to learn why Black women are not being referred for this type of care as frequently. We hope these findings might help change that trajectory. We hope that Black women won’t continue to be less likely to receive information and referrals that may help save their lives and even the lives of some of their family members.”

The researchers surveyed 277 cancer doctors around the country to learn why referrals are made so much less frequently for Black women. Of the doctors surveyed, 67% were white, less than 4% were Black, almost 59% were female, and almost 62% practiced at academic medical centers. Although fewer than 2% of doctors surveyed said they were less likely to refer a Black patient than a white patient, other research has found that Black patients are being referred for genetic counseling and testing less than 60% of the time that such testing is recommended by National Comprehensive Cancer Network guidelines. That compares with a referral rate of 93% for white patients.

“The survey indicated that 14% of physicians felt their patients, in general—regardless of race—probably would not follow through with genetic testing and counseling recommendations,” says Ademuyiwa, who treats patients at Siteman Cancer Center at Washington University School of Medicine and Barnes-Jewish Hospital. “But more than twice as many, 31%, thought their Black patients would be less likely than white patients to comply with their recommendations for genetic counseling and testing. We feel there is some bias here, and we want to understand how we as physicians can do better in closing this gap.”

Women with mutations in the BRCA1 and BRCA2 genes have a 55% to 85% chance of developing breast cancer during their lifetimes, but several studies have shown that doctors do not refer many of their patients for counseling and testing that could identify those mutations and help guide their treatment.

One issue, Ademuyiwa says, is time. In 30 minutes with a new patient, some doctors may prefer to focus on upcoming surgery or chemotherapy rather than discuss the pros and cons of genetic counseling and testing.

“In a prior study of 250 Black women with breast cancer in the St. Louis region, we found that among women who were eligible for genetic testing based on the National Comprehensive Cancer Network guidelines, only 60% had any testing done,” says Laura Jean Bierut, MD, the Alumni Endowed Professor of Psychiatry and the study’s senior author. “Why were 40% of these women not referred? It’s important to learn why so many patients may not get access to these services.”

Data also suggest Black patients are more comfortable working with providers of the same race, but only about 3% of U.S. oncologists are Black. Based on the results of the new survey, Ademuyiwa and her colleagues are launching a pilot study at Siteman Cancer Center. Facilitators will be matched with patients of the same race and will perform in-person genetic screens of such patients. The facilitators then will share information from the screenings—including family histories and other pertinent details—with treating physicians to see whether this strategy might increase rates of referrals to genetic counseling and testing.

“We want doctors to check themselves, to take stock of what they have been doing and to take a little more time to make sure they are referring patients eligible for genetic counseling and testing,” Ademuyiwa says. “Correctly referring women, regardless of their skin color, is very important and can improve survival for breast cancer patients of all colors in a very real way.” 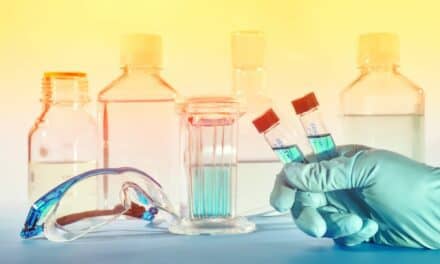 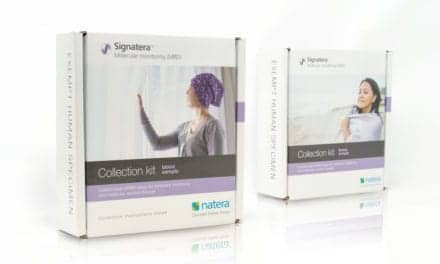 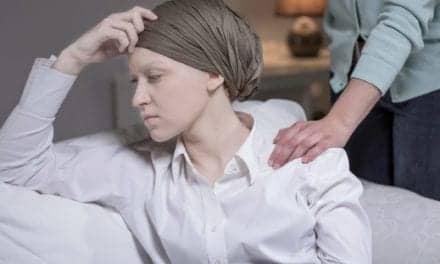 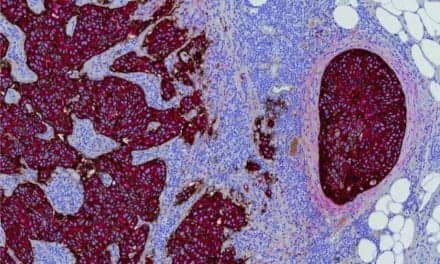