T2 Biosystems, Lexington, Mass, has announced the appointment of diagnostics industry veteran John Sperzel as president and chief executive officer, effective immediately. Sperzel will also join the board of directors. He succeeds John McDonough, who will continue with his board leadership role, serving as nonexecutive chairman.

“I am honored to join T2 Biosystems as its second CEO at this important transitional moment,” says Sperzel. “This is an exciting time for the company, in the battle against sepsis, and I look forward to leading the business to its next chapter of growth. Sepsis represents $27 billion in annual US healthcare costs and claims more lives annually than lung cancer, colorectal cancer, and breast cancer combined. T2 Biosystems has the only FDA-cleared diagnostic tests to detect sepsis-causing pathogens directly from whole blood, which can save lives, reduce healthcare costs, and fight antimicrobial resistance.”

During 2019, T2 Biosystems achieved a number of important milestones: the T2Resistance panel was granted FDA breakthrough device designation and CE mark approval in Europe; the Centers for Medicare and Medicaid Services established T2Bacteria as the first diagnostic product to gain incremental reimbursement through its new technology add-on payment program; and a US government entity awarded a significant milestone-based contract to fund development of new and expanded products. 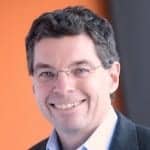 “We are thrilled to welcome John as president and CEO at T2 Biosystems,” says McDonough. “John’s leadership, passion and deep commercial experience make him well-suited to lead the company through a stage of rapid growth. We look forward to working with John and the senior leadership team to bring our novel technology to more clinicians so they can do what matters most—save lives.”

Sperzel brings a wealth of leadership and operating experience to T2 Biosystems. He most recently served as president and CEO of Chembio Diagnostics, a leading point-of-care diagnostics company focused on infectious diseases, from 2014 through 2020. Under his leadership, Chembio established direct US and international sales teams resulting in significant growth, entered collaborations with two major pharmaceutical companies to create additional revenue opportunities, and made commercial investments in Latin America and Southeast Asia. Prior to Chembio, Sperzel served as president and CEO of ITC Medical, a privately-held point-of-care diagnostics company owned by Warburg-Pincus. Previously, Sperzel held executive and commercial leadership positions at Axis-Shield (Abbott), Bayer Diagnostics (Siemens), Instrumentation Laboratory, and Boehringer Mannheim (Roche). Sperzel holds a bachelor’s degree in business/management from Plymouth State University. 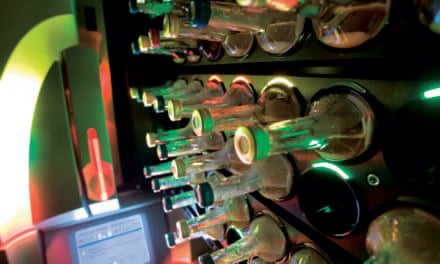 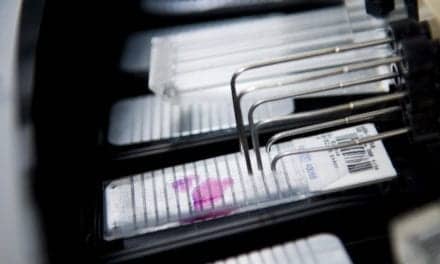 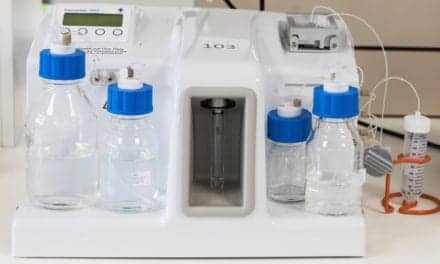