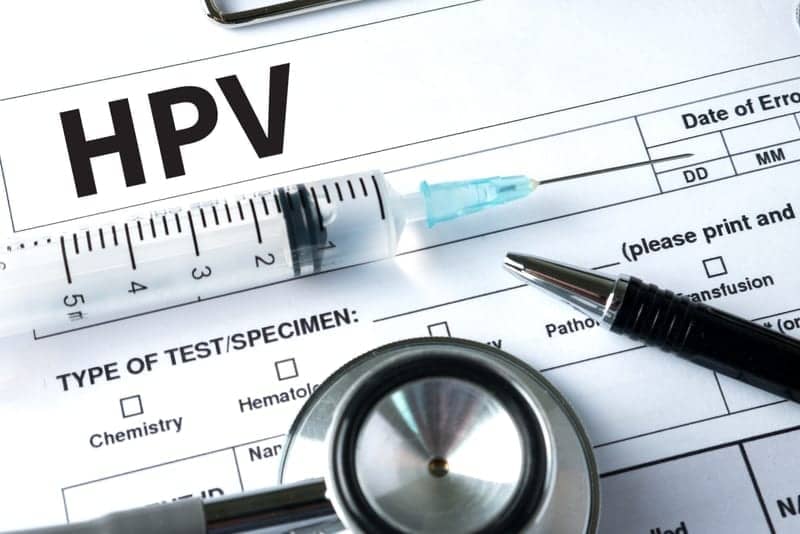 Virax Biolabs, a biotechnology company focused on the prevention, detection, and diagnosis of viral diseases, announced the distribution of HPV test kits with shipments anticipated in the first quarter of 2023 to markets accepting the CE mark, such as the European Union.

The test kit covers 18 different genotypes of HPV, including type 53, which is higher risk and becoming increasingly prevalent. The specialized diagnostic kits can be found by contacting the company’s sales representatives.

“We are excited to expand our ViraxClear line of tests into an additional significant area of concern,” says James Foster, Virax chairman of the board and CEO. “These tests will cover more genotypes, have shorter processing times and lower costs than the currently available HPV tests in Europe. As we are able to supply around 200,000 of these tests per week, we have a significant opportunity to capture some market share.”

HPV is one of the most prevalent sexually transmitted infections in the developed world. HPV is also the primary cause of cervical cancer in women with around 33,000 cases and 15,000 deaths annually in the EU, according to the European Centre for Disease Prevention and Control. Globally, HPV is estimated to cause over 600,000 cases of cervical cancer annually by the World Health Organization. 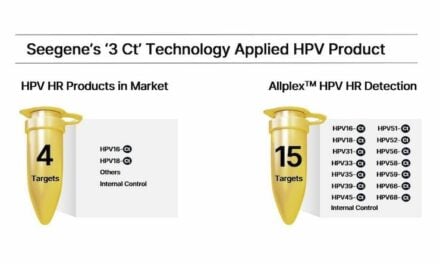