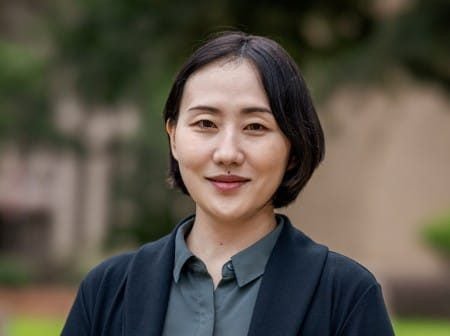 Rates of cervical cancer screenings have dropped in the U.S., with rates lowest among Asian and Hispanic women, along with women who live in rural areas, don’t have insurance, or identify as LGBQ+, according to researchers with The University of Texas Health Science Center at Houston (UTHealth Houston).

A nationally representative cross-sectional study of 20,557 women led by Ryan Suk, PhD, an assistant professor of management, policy and community health at UTHealth School of Public Health, revealed a major uptick in the proportion in women without an up-to-date cervical cancer screening among all sociodemographic groups, from 14.4% in 2005 to 23% in 2019.

The study, which pulled data from the National Health Information Survey (NHIS) from the Centers for Disease Control and Prevention (CDC), was published in JAMA Network Open.

Major disparities were found across different sociodemographic groups. Still, the most commonly reported reason for not receiving a timely screening across all groups was lack of knowledge, ranging from 47.2% of women identifying as LGBQ+ to 64.4% of women with Hispanic ethnicity.

“What this means is that more campaigns about cervical cancer screenings are needed,” Suk says. “There would need to be targeted, culturally adapted campaigns for each of these sociodemographic groups.”

Significantly higher rates of overdue screening were found among women of Asian descent compared with those of non-Hispanic white race and ethnicity (31.4% vs. 20.1%). There were also higher rates among women living in rural versus urban areas (26.2% vs. 22.6%); those without insurance versus those with private insurance (41.7% vs. 18.1%); and women identifying as LGBQ+ versus heterosexual (32% vs. 22.2%). Transgender individuals could not be identified because the NHIS data does not have information on transgender and only includes a binary sex variable of male and female.

There were also disparities in screening rates across age groups. In 2019, women ages 21 to 29 years old had a significantly higher rate of overdue screening (29.1%) versus women ages 30 to 65 years old (21.1%). Previous receipt of an HPV vaccine, which has been recommended to women up to age 26 since 2007, was not a primary reason for not having an up-to-date screening across either age group. However, among women in the older age group, those responding that they did not receive screening because they did not have a recommendation from their health care practitioners doubled in 2019, from 5.5% to 12%.

The proportion of women reporting lack of access as their primary barrier to receiving a timely screening decreased significantly from 2005 to 2019 across all age groups, possibly representing benefits from Medicaid expansion and the Affordable Care Act’s emphasis on access to the U.S. Preventive Services Task Force-recommended preventive cares.

“Timely cervical cancer screening is a crucial prevention measure of cervical cancer, especially for those who could not benefit from the introduction of HPV vaccine,” says Suk. “Most cervical cancer cases are preventable, and we need to spend more efforts on improving overall timely screening rate, but also on reducing disparities across diverse populations. This study emphasizes and reminds us that we need a more inclusive and sustainable approach in the implementation of this evidence-based screening strategy.”

UTHealth Houston co-authors on the report include Suja S. Rajan, PhD, associate professor in the Department of Management, Policy, and Community Health at UTHealth School of Public Health; and Yenan Zhu, MS, research assistant at the school. 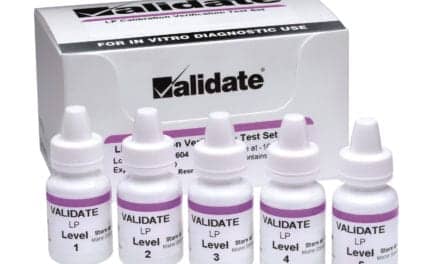 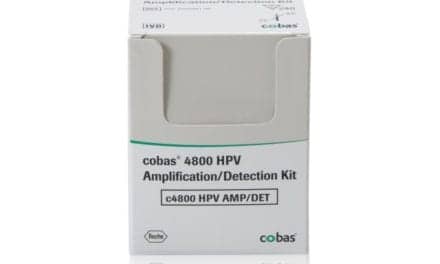