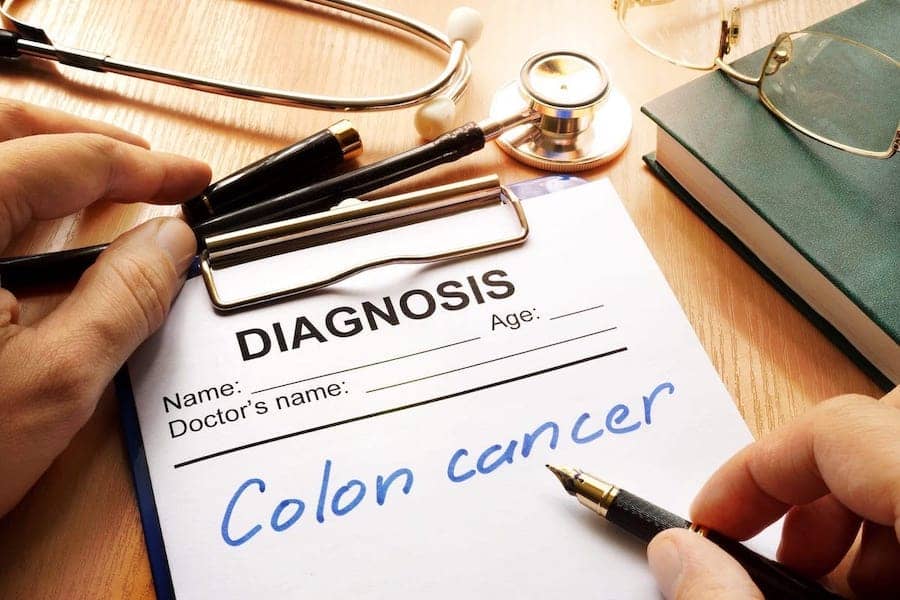 The number of colorectal cancer diagnoses fell dramatically by 40% in a year during the COVID-19 pandemic, according to new research presented at the recent United European Gastroenterology Week Virtual 2021.1

The research, which was conducted across multiple hospitals in Spain, compared data from the first year of the COVID-19 pandemic with data from the previous year. Of 1,385 colorectal cancer diagnoses over the two-year period, almost two-thirds (868 cases, 62.7%) were diagnosed in the prepandemic year from 24,860 colonoscopies. By contrast, only 517 cases (37.3%) were diagnosed during the pandemic, which also saw a 27% drop in the number of colonoscopies performed to 17,337.

Those who received colorectal cancer diagnoses between March 15, 2020, and Feb. 28, 2021, were also older than in the prepandemic year, had more frequent symptoms, a greater number of complications, and presented at a more advanced disease stage.

“These are very worrying findings indeed—cases of colorectal cancer undoubtedly went undiagnosed during the pandemic,” says María José Domper Arnal, MD, from the Service of Digestive Diseases, University Clinic Hospital, and the Aragón Health Research Institute in Zaragoza, Spain, and lead author of the study. “Not only were there fewer diagnoses, but those diagnosed tended to be at a later stage and suffering from more serious symptoms.”

There was a significant increase in the number of patients being diagnosed with serious complications—a sign of late-stage disease—with an increase in symptoms such as bowel perforation, abscesses, bowel obstruction, and bleeding requiring hospital admission. These cases made up 10.6% prepandemic and 14.7% during the pandemic. The number of stage IV cancers being diagnosed rose during the pandemic year, with stage IV cases making up 19.9% of cases, in comparison to 15.9% in the previous year.

“Although these figures are across a population of 1.3 million in Spain, it’s highly likely that the same drop in diagnoses would have happened elsewhere across the globe where screening was stopped and surgeries postponed, especially in countries that were heavily impacted by COVID-19,” Domper Arnal says. “Colorectal cancer is often curable if it’s caught at an early stage. Our concern is that we’re losing the opportunity to diagnose patients at this early stage, and this will have a knock-on effect on patient outcomes and survival. We are likely to see this fall out for years to come.”

CRC (or bowel cancer) is Europe’s second largest cause of cancer death and the most common digestive cancer. Annually, there are 375,000 new colorectal cancer diagnoses in the European Union (EU), and it claims the lives of more than 170,000 people.2 Since the rollout of screening programs, which now cover more than 110 million EU citizens, Europe has observed a steady decline in CRC mortality rates. A recent global study published in The Lancet Gastroenterology and Hepatology demonstrated a correlation between the introduction of screening programs and a reduction in CRC mortality rates, supporting the benefits of effective screening interventions.

1. Impact of the COVID-19 pandemic in the diagnosis and characteristics of colorectal cancer patients. Presented at UEG Week Virtual 2021. 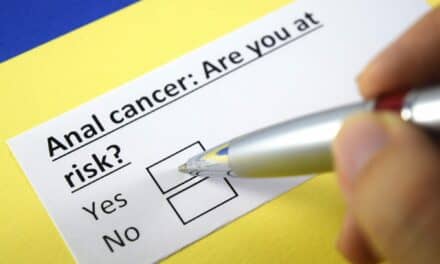