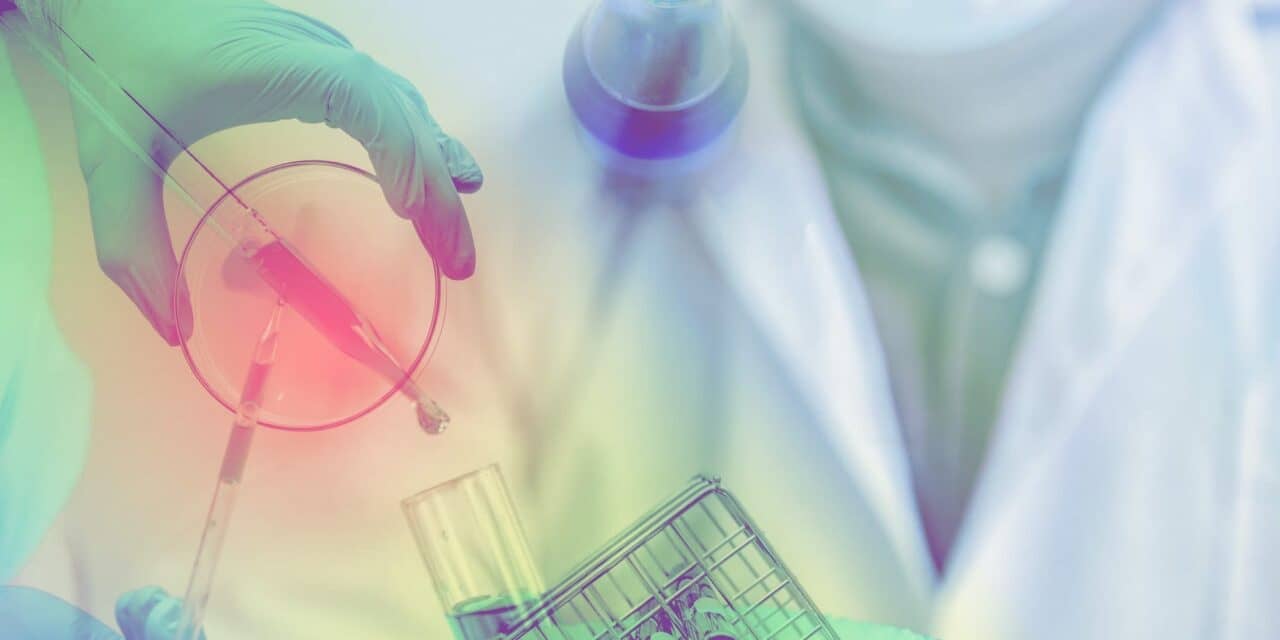 More than a year-and-a-half after the onset of the COVID-19 pandemic, the scientific community is still feeling the effects of the vastly disruptive event on Non-COVID-related research, which it may feel for many years to come.

A Northwestern University-led study published Nature Communications found that although researchers’ productivity levels have mostly returned to prepandemic highs, scientists who did not pursue COVID-19-related research initiated 36% fewer new projects in 2020 compared to 2019. This dramatic decline in new non-COVID-related research projects suggests the pandemic’s impact on science may be longer lasting than commonly imagined.

Dashun Wang, PhD, led the study. He is a professor of management and organizations at the Kellogg School of Management and of industrial engineering and management sciences in the McCormick School of Engineering at Northwestern. He also serves as the director of the Center for Science of Science Innovation and a core member of the Northwestern Institute for Complex Systems.

“On the surface, it appears that researchers are as productive as they used to be,” Wang says. “But, instead of generating new directions, they are busy working on established topics, writing up existing research, reviving legacy projects, or revisiting old data. We found this to be true across many scientific disciplines—no fields were immune to the reduced number of projects.”

The researchers also found the decline in pursuing new non-COVID-related research projects is particularly pronounced for women and caregivers of young children, potentially further exacerbating the pandemic’s already unequal effects on these groups.

The current study builds on Wang’s work from April 2020, in which he surveyed about 4,500 scientists in the United States and Europe about their productivity levels. Published in Nature Human Behavior in July 2020, the study found that scientists, such as biologists and chemists, who relied on laboratories to conduct their research suffered a more drastic decline in research hours worked compared to scientists in fields that are less equipment-intensive, such as mathematics, statistics, and economics.

Moreover, researchers with children aged five years or younger experienced a 17% larger decline in research hours, compared to researchers in the similar fields but without young children.

With vaccine development well underway and the pandemic’s end potentially in sight, Wang and his team revisited the work in January 2021. They surveyed nearly 7,000 principal investigators based across the United States and Europe and analyzed the Dimensions database, the world’s largest research information dataset.

In the new survey, Wang and his team asked the same questions about productivity as well as new questions about overall research activity and output, including the number of new research publications, submissions, collaborations, and research projects started before and during the pandemic.

“During the early phase of the pandemic, scientists reported a sharp decline in time spent on research,” Wang says. “These productivity levels have recovered, which suggests some optimism. However, given the long gestation time for new research ideas to mature and be published, the decline in new projects suggests that the impact of the pandemic may not manifest in the publication record for years.”

Wang believes this work emphasizes the importance of face-to-face interactions and collaborations, which are often important channels for new ideas. He says the results could contribute to ongoing policy discussions aimed at encouraging social interactions, facilitating new collaborations, and resuming in-person activities.

“As a researcher myself, I often meet new collaborators at conferences and dinners,” Wang says. “I generate new ideas during coffee chats, bouncing around ideas with colleagues. Those interactions did not happen nearly as much during the pandemic.”

But even as campuses and laboratories reopen, Wang cautions that life will continue to remain difficult for researchers with young children. While many institutions implemented policies, such as tenure clock extensions, to help parents and caregivers at the beginning of the pandemic, parents with young children continue to need support. Until children can be vaccinated, parents are generally remaining cautious—often foregoing travel and in-person events—in order to protect their children.

“Many institutions are evaluating short-term data to inform their reopening policies,” Wang says. “Yet these short-term metrics may mask the long-lasting effects of the pandemic. Children under 12 remain ineligible for vaccines, which has further implications for scientists with young children. At the same time, our findings also suggest that short-term investments, such as childcare support, may yield long-term benefits.” [Editor’s note: Children under 12 have since been approved to receive some types of the COVID vaccine.]