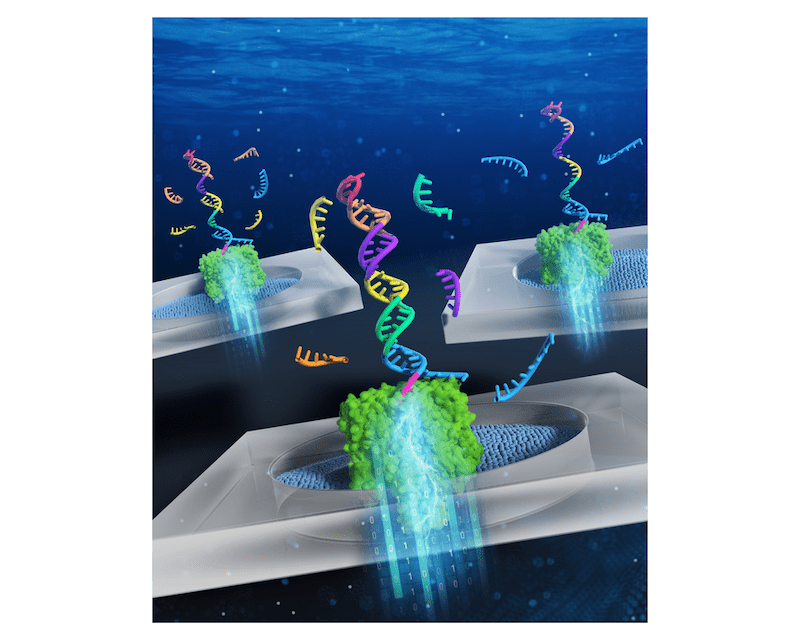 Researchers developed a new method for the detection of cancer microRNA (miRNA) patterns based on DNA computing technology. The method shows potential as a tool for simple and early cancer diagnosis from liquid biopsies with low concentrations of target biomarkers.

The findings, discovered by researchers at the Tokyo University of Agriculture and Technology, were published in the peer-reviewed journal JACS Au.

How DNA Computing Can Help

Cholangiocarcinoma, also known as bile duct cancer, is a cancer type with a characteristically high mortality. At the time of diagnosis, most bile duct cancers are typically already incurable. Therefore, methods for the early diagnosis of bile duct cancer are urgently needed.

Liquid biopsy is gaining interest as a quick and non-invasive method for diagnosing cancers, which only requires a couple of milliliters of blood, with minimal harm to the patient. After sampling, the blood is screened for specific markers indicating the presence of cancerous tissue.

For example, specific patterns of miRNA, short non-coding strands of RNA, are associated with different types of cancer and can be used to diagnose cancers from liquid biopsies with high precision. However, the low concentration of miRNA in the blood samples makes their detection challenging.

“DNA computing uses the biochemical reactions of the information-encoding DNA molecules to solve problems based on formal logic, in the same way that normal computers do,” says corresponding author Ryuji Kawano, professor in Tokyo University of Agriculture and Technology (TUAT) in Japan. “In this case, a diagnostic DNA molecule was designed to be able to bind five different kinds of miRNA associated with bile duct cancer. In the process of binding the miRNA molecules, the diagnostic DNA converts the expression pattern of the miRNAs into the information contained in the form of a nucleic acid structure.”

To read this information, the scientists use a method called nanopore decoding. In this method, the DNA is passed through a nano-sized hole, or “pore”. As the molecule transits the pore, it will obstruct the flow of electrical current through the pore. These perturbations in the current through the pore can be then measured and used to deduce the properties of the passing molecule.

In the case of the diagnostic DNA, the bound miRNAs will be “unzipped” from the DNA, resulting in a current inhibition of characteristic amplitude and duration. Through statistical analysis of the unzipping data of the miRNA patterns, the scientists were able to recognize cancer-specific expression patterns even from clinical samples with extremely low concentrations of miRNA. This is notable since nanopore measurements have generally been considered unable to detect nucleic acids at such low levels, which has undermined the use of the technology in clinical applications. 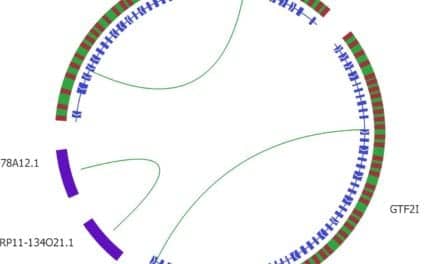