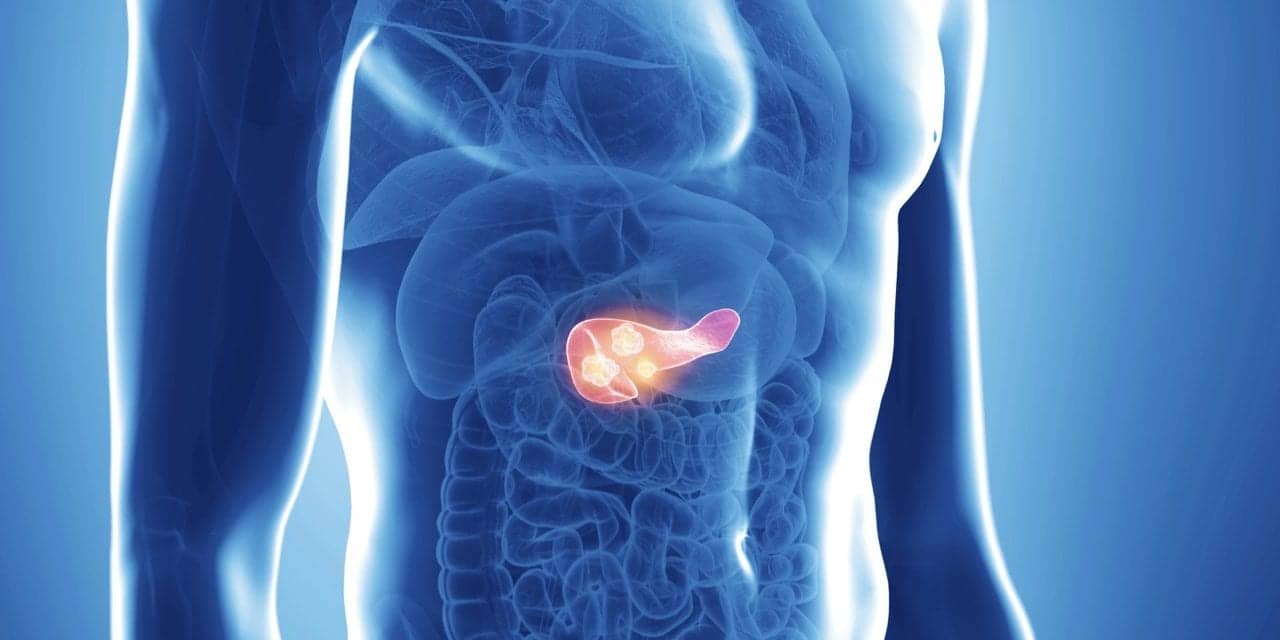 Researchers have discovered a protein whose level of expression functions as a molecular switch between primary cancer growth and metastatic dissemination in pancreatic ductal adenocarcinoma (PDA) cells. PDA is a deadly and aggressive subtype of pancreatic cancer.

Researchers at the Herbert Irving Comprehensive Cancer Center (HICCC) at NewYork-Presbyterian/Columbia University Irving Medical Center, published their discovery in Molecular Cell. The research provides key insights towards a possible treatment that can toggle this molecular switch to block the spread of the disease to other organs.

“Metastasis underlies the lethality of many cancer types, and this is particularly prominent in pancreatic cancer,” says Iok In Christine Chio, PhD, assistant professor of genetics and development in the Institute for Cancer Genetics (ICG) at Columbia University Vagelos College of Physicians and Surgeons (VP&S), member of the HICCC’s Tumor Biology and Microenvironment program, and the study’s principal investigator. “Understanding metastasis and developing therapies that target and prevent metastatic dissemination is essential to change the landscape for pancreatic cancer patients.”

More about the Discovered Protein

The protein, named methionine sulfoxide reductase A (MSRA), caught the attention of Chio and her colleagues due to its unusually low levels of expression in metastatic pancreatic cancer cells. To figure out its purpose, they used the genome editing technique CRISPR-Cas9 to delete the code for MSRA from PDA cells, which substantially increased their likelihood of metastasis.

Next, the researchers studied pancreatic organoids, which are 3D representations of a tumor that can mimic its biological activity in vitro, to analyze how the switching is achieved. Chio had previously developed the organoid model system for pancreatic cancer as a postdoctoral researcher at Cold Spring Harbor Laboratory. Applying chemoproteomics — a technique that uses chemical probes to identify protein oxidative changes — revealed that MSRA controls the oxidation of certain target proteins involved in glucose metabolism, a process required for the proliferation and migration of cancer cells.

“Specifically, we found that pyruvate kinase M2 (PKM2), a key enzyme in the glucose metabolic pathway, exhibits an oxidation mark in metastatic cancer cells but not primary tumor cells,” she says. “To put it simply, think about PKM2 as a traffic light at an intersection. This oxidation mark on PKM2 acts as the green light that permits cancer cells to spread and metastasize, a lethal outcome for pancreatic cancer patients.”

Once it has the oxidation mark, the PKM2 enzyme becomes activated, altering glucose metabolism in a manner that enables tumor cells to move to distant organ sites.

As a next step, Chio and her colleagues are testing whether the restoration of MSRA expression will inhibit the spread of pancreatic cancer cells to other parts of the body. Their genetic experiments show that this approach is feasible and are now exploring the use of a “molecular glue” system that can restore MSRA expression in their organoid and mouse models. 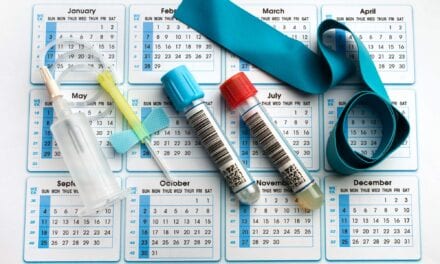 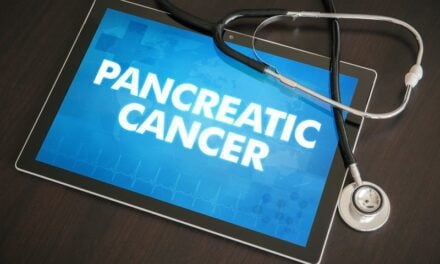 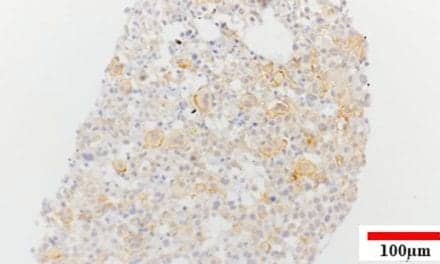