The drug, a type of histone deacetylase (HDAC) inhibitor being evaluated in numerous ongoing clinical trials, has been shown to reverse the harmful effects of autophagy in heart muscle cells of mice. Autophagy is a natural process by which cells eat their own proteins to provide needed resources in times of stress. The new study appears in Proceedings of the National Academy of Sciences.

“This opens the way for a new therapeutic strategy in hypertensive heart disease, one we can test for potential to promote regression of heart disease,” said Joseph Hill, chief of cardiology and director of the Harry S. Moss Heart Center at UT Southwestern.

Hill, senior author of the study, and other researchers have shown previously that all forms of heart disease involve either too much or too little autophagy, normally an adaptive process. For example, in the presence of high blood pressure, the heart enlarges, or hypertrophies, and autophagy is turned on. Ultimately, the hypertension-stressed heart can go into failure.

Prior research from Hill’s laboratory has shown that HDAC inhibitors blunt disease-associated heart growth, so researchers designed this study to determine what impact a particular type of HDAC inhibitor had on autophagy.

The researchers engineered mice with overactive autophagy and induced hypertrophy leading to heart failure. Scientists then gave the mice an HDAC inhibitor known to limit autophagy.

“The heart decreased back to near its normal size, and heart function that had previously been declining went back to normal,” Hill said. “That is a powerful observation where disease regression, not just disease prevention, was seen.”

“This is one of those exciting, but rare, examples where an important finding made originally in yeast moved into mouse models and is soon moving to humans,” Hill said. “That’s the Holy Grail for a physician-scientist – to translate those sorts of fundamental molecular discoveries through preclinical studies and ultimately in humans.”

The study was funded by the National Institutes of Health, American Heart Association, American Diabetes Association and the AHA-Jon Holden DeHaan Foundation. 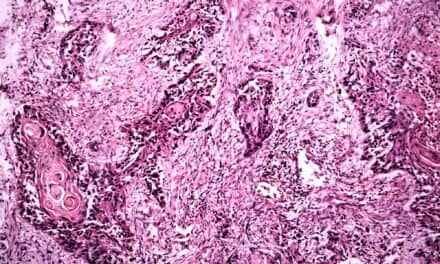 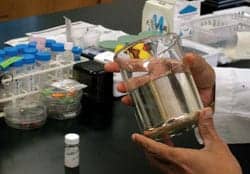