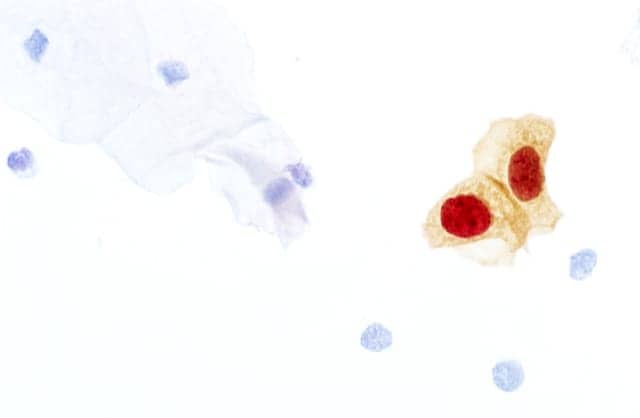 The CINtec Plus cytology test identifies women whose HPV infections are most likely to be associated with cervical precancers. It enables clinicians to determine more confidently which women should be referred for immediate further diagnostic procedures, helping to prevent women from developing more advanced cervical disease. 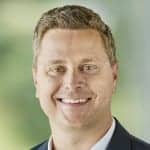 According to the American Cancer Society, about 13,800 new cases of invasive cervical cancer will be diagnosed in the United States in 2020, and about 4,290 women will die from the disease this year. Persistent infection with HPV is the principal cause of cervical cancer, with the virus implicated in more than 99% of cervical cancers worldwide.

“Despite being nearly 100% preventable, cervical cancer is still one of the most common cancers in women worldwide,” says Thomas Schinecker, PhD, chief executive officer of Roche Diagnostics. “To address this, Roche is dedicated to investing in next-generation biomarkers that will significantly advance screening strategies and support global efforts to eradicate this disease. We are committed to providing women with the protection and care they deserve.”

While most HPV infections resolve on their own, some women who test positive for the virus or whose cotesting results are inconclusive—HPV-positive and Pap cytology-negative—may develop precancerous cervical lesions that may progress to cervical cancer if left untreated.

CINtec Plus cytology provides definitive information about which HPV-positive women may benefit most from immediate referral for colposcopy versus repeat testing. This is a major step forward to individualize a woman’s care and prevent both overtreatment and undertreatment.

FDA considered data from the Roche-sponsored registrational improving primary screening and colposcopy triage (Impact) trial, which enrolled more than 35,000 women in the United States to clinically validate CINtec Plus cytology as a triage test in different screening scenarios. Publication of study data is pending.

CINtec Plus cytology is expected to be widely commercially available in the United States later in 2020. 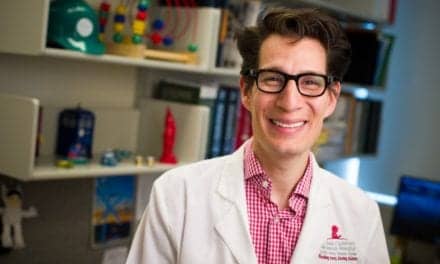 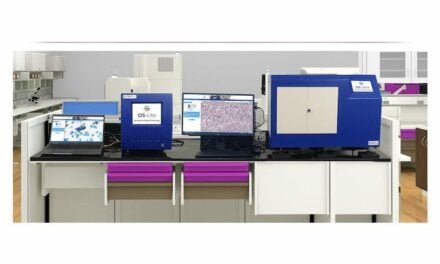