The Verax PGD test is the only rapid test for the detection of bacteria cleared by the United States Food and Drug Administration (FDA) and CE Marked in Europe. Development is underway to apply the Verax PGD technology to detect bacteria in other blood components, tissues for transplantation and cell-based therapies.

The Verax PGD test, based on proprietary technology developed by Verax, consists of an easy-to-use disposable handheld device and reagents that work together to detect the presence of bacterial contaminants in platelets. The test can be performed in fewer than 30 minutes and is designed for use in hospitals, cancer centers and other sites of care as a safeguard immediately prior to transfusion.

More than 5 million platelet doses are transfused annually worldwide. Platelets are tiny cells in blood that help blood clot. They are transfused when platelets levels are low – as, for example, a result of illness or the side effect of some chemotherapy treatments.
An estimated one in 2,000 to 3,000 platelet units may contain bacteria, and up to 50 percent of bacteria-contaminated platelets may escape detection by conventional culture testing, according to experts.(i) Bacteria can cause fatal reactions, especially in immune-compromised patients. The Verax PGD test, a rapid immunoassay, targets antigens found on the surface of a wide spectrum of common bacteria known to be pathogenic to humans in high concentrations.

"Bacterial contamination in platelets is a serious concern in transfusion medicine," said Darrell J. Triulzi, M.D., medical director of the Institute for Transfusion Medicine and the University of Pittsburgh Medical Center’s Division of Transfusion Medicine, which is using the Verax PGD test. "The blood center community has made progress with the implementation of culture-based tests, but these occur at the point of collection when bacteria levels can be too low for detection. A rapid, point-of-care assay, such as the Verax PGD test, takes place just prior to transfusion, which is the best time to detect bacteria levels in platelets and provides a more comprehensive strategy for patient safety."

"Transfusion safety is central to the mission of Fenwal and our customers," said Ron K. Labrum, Fenwal president and chief executive officer. "This agreement is another example of how Fenwal is bringing advanced technology, ideas and performance to our vital industry."
"Fenwal is a pioneer in the development of products that improve blood safety worldwide," said Jim Lousararian, Verax president and chief executive officer. "We are confident that with Fenwal’s support we can increase adoption of the Verax PGD test and improve health-care outcomes by reducing transfusion-related issues associated with bacterial contamination." 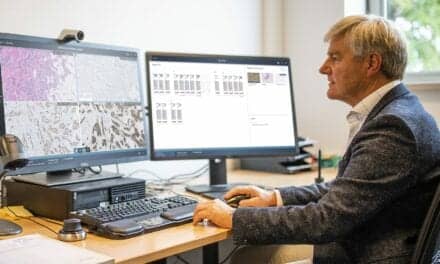 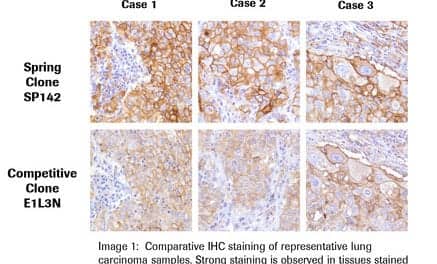