"We have reached an important milestone in our clinical development of a test for prostate cancer by narrowing down specific genes and pathways that predict prostate cancer aggressiveness," said Steven Shak, chief medical officer at Genomic Health. "Developing a test that can address a critical dilemma in today’s standard of care will require well-designed clinical studies with reproducible evidence and the ability to work with very small amounts of biopsy tissue. These study results give us confidence to move forward with full clinical development, and we are evaluating the opportunity to accelerate these efforts with our scientific advisors."

Researchers analyzed RNA from 431 prostate cancers among patients previously treated with radical prostatectomy (RP) at Cleveland Clinic between 1987 and 2004. Of the 732 cancer-related and reference genes assessed, 295 were significantly predictive (unadjusted p<0.05) of clinical recurrence-free interval (cRFI) using Cox PH regression. The number of genes predicting clinical recurrence was well in excess of that expected by chance alone. In addition, the majority of these 295 genes were strongly associated with additional endpoints including prostate-specific antigen (PSA) recurrence (75% of the genes); prostate cancer-specific survival (84% of genes); and upgrading/upstaging from biopsy to RP (68% of the genes). Increased expression of cytoskeleton genes and epithelia genes were associated with lower risk of recurrence, whereas increased expression of extracellular matrix genes were associated with higher risk of recurrence.

"Using a standardized quantitative technique combined with rigorous central review of pathology and clinical data, this study clearly demonstrates a strong association between tumor gene expression and clinical recurrence," said Eric Klein, MD, Chairman of the Glickman Urological and Kidney Institute at Cleveland Clinic. "A genomic test that distinguishes between clinically indolent and aggressive disease could help men with localized prostate cancer and their doctors decide between active surveillance and immediate prostatectomy or radiation therapy, or decide on the need for adjuvant therapy after initial treatment. We are very encouraged by these first results and look forward to presenting the complete data early next year." 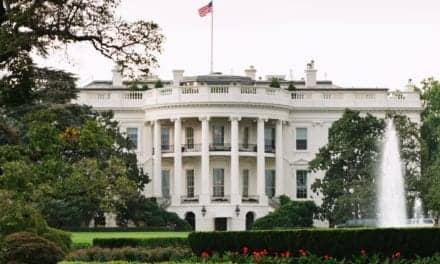