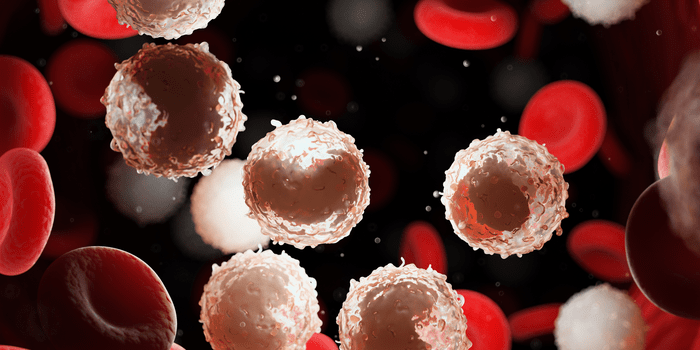 Researchers have discovered a novel subtype of acute myeloid leukemia (AML), with the help of proteome and genetic analysis, to better treat patients who are diagnosed with this type of cancer.

This newly discovered acute myeloid leukemia novel subtype shows increased amounts of mitochondrial proteins as well as an altered mitochondrial metabolism. In laboratory tests, these so-called Mito-AML cells can be combated more effectively with inhibitors against mitochondrial respiration than with conventional chemotherapeutic agents.

Researchers at the Max Planck Institute of Biochemistry in Martinsried, worked together with cooperation partners from the Frankfurt University Hospital, German Cancer Research Center (DKFZ) as well as German Cancer Consortium (DKTK) in an effort to understand the pathological processes and distinguish between different subgroups of the disease.

In a multidisciplinary project, a team of researchers led by Matthias Mann from the Max Planck Institute of Biochemistry as well as Thomas Oellerich and Hubert Serve from the University Hospital Frankfurt, DKTK & DKFZ studied the proteome –  i.e. the totality of all proteins – of AML cells. By combining the proteome and genome data, the researchers have identified several AML subgroups with specific biological features. One of the subgroups – the so-called Mito-AML – was only recognizable at the proteome level and had therefore not been discovered before. The new subgroup is characterized by a high number of mitochondrial proteins and an altered mitochondrial metabolism and shows clinical resistance to chemotherapy.

Since mitochondria are the power plants of cells, the research team further investigated whether the disease-specific metabolic changes in Mito-AML can be therapeutically exploited. In a series of experiments, they found that drugs that interfere with mitochondrial respiration are highly effective in Mito-AML cell cultures and thus might be a more effective therapy compared to traditional chemotherapeutics. These agents include, for example, the drug venetoclax.

In the last decades genomic studies already identified molecular subtypes within the disease thereby opening up a perspective for personalized therapeutic approaches. But despite these developments, the prognosis for acute myeloid leukemia remains poor. This highlights the urgent need to better understand the pathologically altered processes during acute myeloid leukemia and to search for more efficient therapies.

To study the protein expression profiles in AML cells, the team used mass spectrometry. This technology allows proteins to be identified and quantified by determining their specific weight. The protein expression profiles provide researchers with an overview of which proteins are present in the pathologically altered cells and in what quantities. In parallel, the team examined the human genome of AML cells using DNA and RNA sequencing technologies.

“The discovery of the Mito-AML subset demonstrates the great potential of proteomics technology for identifying clinically relevant biomarkers and drug targets. Our study clearly shows that genomic and proteomic data complement each other, allowing us to elucidate previously undescribed aspects of disease biology and to name innovative treatment approaches,” says Matthias Mann.

This new insight was made possible through close collaboration between clinicians at Frankfurt University and the Study Alliance Leukemia (SAL), a nationwide network to improve the treatment of AML, and basic scientists.

“It helps us understand why some patients respond better to different forms of therapy than others,” says Hubert Serve. Next, medical researchers want to test the laboratory results in clinical trials on patients. 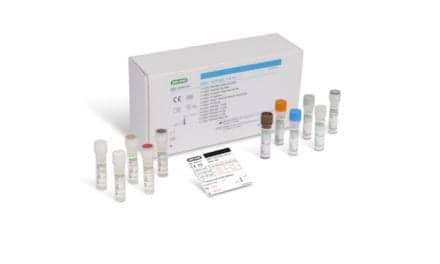 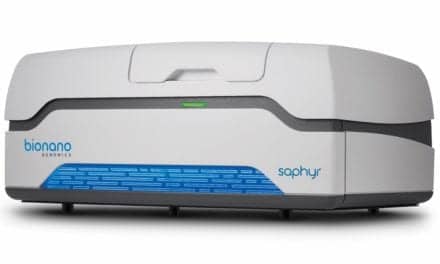 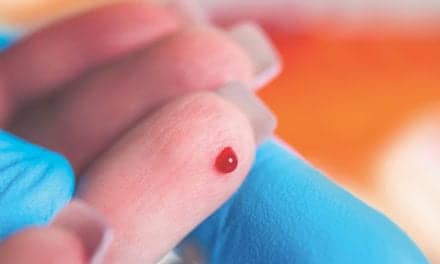