New Study Shows Low Opposition to Use of Stem Cells

New research from the University of Nevada, Reno, provides decision-makers with a clearer picture of how their constituents feel about using human embryonic stem cells. The study, “U.S. attitudes toward human embryonic stem cell research,” published this month in the journal, Nature Biotechnology, was conducted by University of Nevada, Reno, faculty members Mariah Evans (lead author) and Jonathan Kelley, who surveyed a large, representative national sample of 2,295 respondents in 2009.

It also found that over two-thirds of respondents approved of a newer, less-researched method—using modified adult cells as an alternative to using cells from in vitro fertilized embryos—if the use could cure cancer or treat heart attacks. Less than 15% did not approve. About one in five had mixed feelings or was undecided.

“The vast majority, over two-thirds, said that in deciding whether it is right to allow these treatments, they would follow their own judgment,” Evans said. “Only 4% gave greater moral weight to the Catholic Church than to themselves, and even among committed church-going Catholics, only about one in five defer to the church on these matters.”

The study also revealed that despite the Catholic Church’s firm opposition, support for the use of stem cell research for the cure or treatment of serious diseases was almost as strong among Catholic laity as among Protestants. Even those in the most disapproving demographic group—churchgoing fundamentalist women—were still more in favor than opposed. 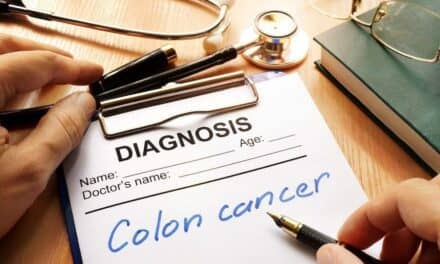