Researchers May Have Found Diagnostic Game Changer for Pancreatic Cancer 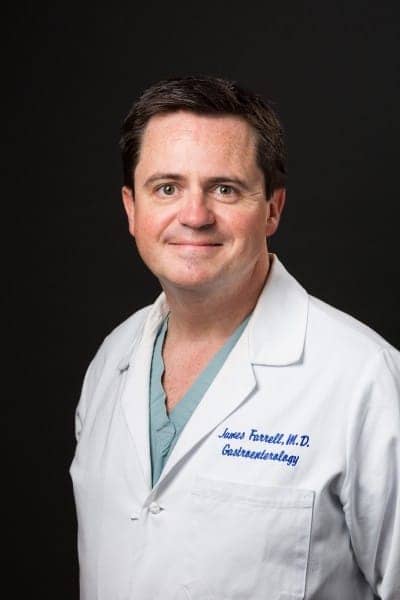 According to the American Cancer Society, more than 60,000 new cases of pancreatic cancer will be diagnosed this year in the U.S., and close to 50,000 men and women will die of the disease. Pancreatic cancer is difficult to find early. People usually have no symptoms until the cancer has become advanced or has spread to other parts of the body. In recognition of Pancreatic Cancer Awareness Month in November, Yale Cancer Center early detection research may have found a diagnostic game changer.

“By 2030, pancreatic cancer is on track to be the second most common cause for cancer-related deaths,” said James Farrell, MD, professor of medicine at Yale Cancer Center and Smilow Cancer Hospital, and director of Yale Center for Pancreatic Diseases. “We are working to change that and believe the most significant advances will be made by improving early detection.”

Clinical trials are in development to look for new drug therapeutics, but Farrell and his colleagues are focused on three groups of individuals who may be at a higher risk for developing pancreatic cancer.

“The first group is those individuals that have a family history of the disease or carry a germline mutation that puts them at an increased risk,” said Farrell. “For this group we perform regular, routine imaging, as well as follow blood markers using blood tests that help us look for the disease.”

Another much larger, second group Farrell is focused on are those individuals who have pancreatic cysts. These cysts are found on magnetic resonance imaging (MRI) or computerized tomography (CT) scans. Farrell notes most of these cysts will never develop into pancreatic cancer, but some do. New research has identified imaging and novel biomarkers, either using blood or cyst fluid, to help monitor and triage these individuals and may be a diagnostic game changer.

“The third group of individuals at a higher risk of pancreatic cancer develop new-onset diabetes, particularly in their 50s,” said Farrell. “The exact mechanism isn’t clear, but scientists are linking these blood sugar abnormalities and realizing that they could be present up to three years before a patient is diagnosed with pancreatic cancer.”

Farrell hopes that by closely monitoring these three groups new clinical opportunities will evolve to help detect pancreatic cancer earlier and be a diagnostic gamer changer that saves lives. 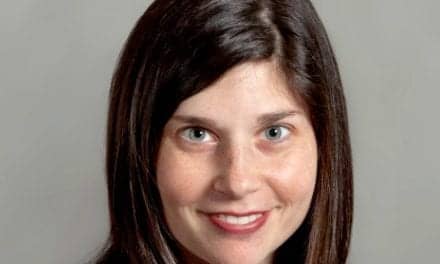 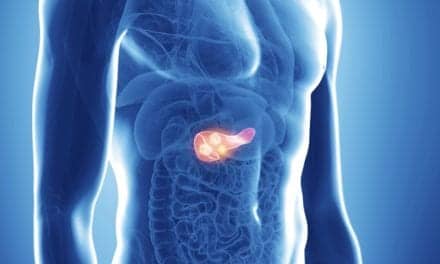 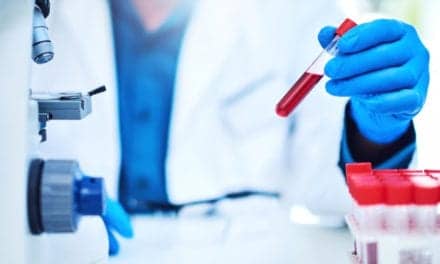 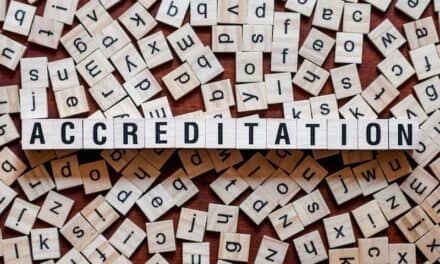