Researchers at Moffitt Cancer Center, Tampa, Fla, and colleagues at the University of South Florida have discovered a mechanism that explains how some cancer cells “hijack” a biological process to potentially activate cell growth and the survival of cancer gene expression.   Their study appeared in a recent issue of Nature Structural & Molecular Biology.

The newly discovered mechanism involves histones (highly alkaline proteins found in cells that package and order DNA), and in this case, histone H2B, one of the five main histone proteins involved in the structure of chromatin. Chromatin is the combination of DNA and proteins that makes up the contents of the nucleus of a eukaryotic cell.

The research team discovered that a modified histone itself regulates histone synthesis. The modification is histone H2B phosphorylation (in this case the process of adding a phosphate to a protein molecule) at tyrosine37 (tyrosine is one of 22 amino acids), which is critical for suppression of core histone mRNA synthesis. Additional experiments with mammalian and yeast cells have confirmed that the mechanism they discovered is widely operational and evolutionarily conserved.

The significance of this process in cancer cells became evident when they identified a tyrosine kinase, WEE1, as being a critical regulator of the process. Tyrosine kinases are enzymes that can transfer a phosphate group and can operate as “on/off” switches in many cell functions. Tyrosine kinases regulate critical cell processes, including cell growth, proliferation and differentiation.  WEE1 protein levels are tightly regulated in cells, and its role in the cell cycle is well-established. Researchers discovered that WEE1 is also a novel modifier of histone H2B, and inhibition, or knockdown, which resulted in a loss of H2B Tyr-phosporylation and an increase in the transcription of multiple core histone genes.  According to the researchers, theirs is the first demonstration of Tyr-phosphorylated histone H2B and an evaluation of its function.

The work also uncovers a previously unknown function of WEE1, a cell regulator that has a dual role in maintaining histone transcript levels.  According to the researchers, cancer cells would benefit (“unchecked” in growth and proliferation) by having lower levels of histone proteins. These lower histone levels would result in less compaction of chromatin (the combination of DNA and proteins making a cell’s nucleus) and the expression of genes that might be otherwise kept “in check” in normal cells. 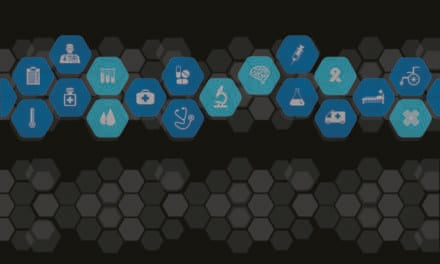 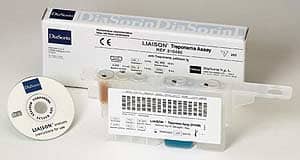