Siemens will sponsor the PBS documentary “Cancer: The Emperor of All Maladies,” a six-hour, three-part series created by award-winning documentary filmmaker Ken Burns. Based on the Pulitzer Prize-winning book of the same name by Siddhartha Mukherjee, the documentary chronicles the 4,000-year effort to understand, treat, and cure cancer. The documentary will air in early 2015. 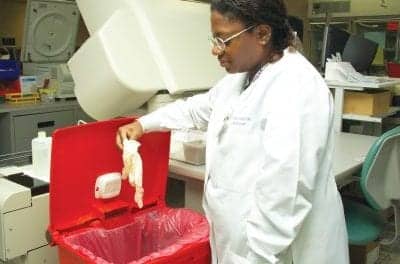 Watching Your Back, Wrists, Hands … 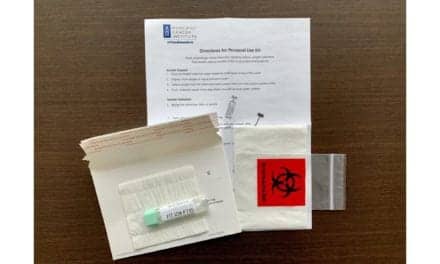 Evening Workshop on Innovation at AACC