Researchers at the Keck School of Medicine of USC have discovered key processes by which estrogen activates genes in breast cancer cells. Researchers hope that a greater understanding of this interaction will lead to new treatments for the disease.

The researchers found that a protein, TIP60, recognizes when a common chemical process called methylation occurs in chromatin, the material that enfolds all genes. Methylation controls how genes are folded in the complex structure of chromatin, which determines whether the genes are active or inactive.

After recognizing the methylation signal, the researchers discovered that TIP60 then binds to the signal, connecting TIP60 to the chromatin and then changing the chromatin’s structure, which helps to activate the gene. The methylation that TIP60 recognizes is generated by MLL1, another protein. 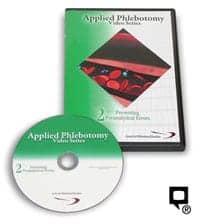 Straight From the Patients Mouth