The American Clinical Laboratory Association (ACLA) today welcomed a new study published in Health Affairs providing compelling evidence of the increase in government health care spending that results from urologists performing prostate biopsies and billing Medicare for not only the performance of the biopsy, but also for related surgical pathology services for the detection of prostate cancer.

The study, by public policy professor Jean Mitchell of Georgetown University, is the first to explore the real-world impact of a loophole in Medicare law allowing urologists to in-source services, such as surgical pathology—hence the term "self-referral." Otherwise the law would require them to refer such services to providers outside of their own practice. The loophole is the In-Office Ancillary Services (IOAS) exception to the Physician Self-Referral or STARK law.

"This study suggests that men are at heightened risk of unnecessary and costly prostate cancer biopsies when under the care of a physician who benefits financially through self-referral. This is a serious unintended consequence of a legal loophole that needs to be corrected immediately by Congress," said Alan Mertz, President of ACLA.

According to the study, urologists involved in self-referral arrangements billed Medicare for 72% more specimens for patients with suspected prostate cancer than did urologists who referred specimens to independent providers of pathology services. This result substantiates prior findings from the US Department of Health and Human Services Inspector General in 2007.

"This study provides new evidence that the IOAS exception is undermining the policy purposes for which the Stark law was designed," said Mertz. "Indeed, Congress should take legislative action to restrict self-referral in order to safeguard patient quality and better control our nation’s health care costs." 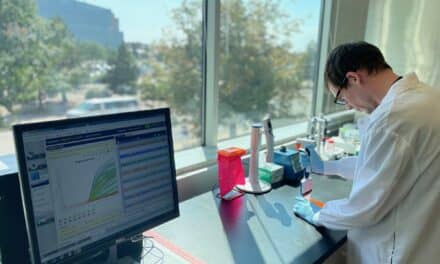 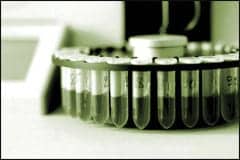