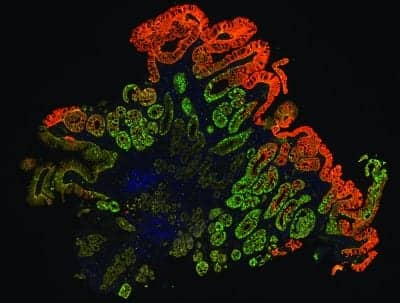 Two newly completed clinical studies have confirmed the ability of the TissueCypher Barrett’s Esophagus Assay from Pittsburgh-based Cernostics to accurately and objectively predict which patients with Barrett’s Esophagus are at high risk for progression to esophageal cancer.1,2

These studies conducted at the University Medical Center in Amsterdam confirm the accuracy of the assay in patients with non-dysplastic Barrett’s Esophagus (NDBE) and low-grade dysplasia Barrett’s esophagus (LGDBE), and the findings support clinical adoption of the assay to help providers make better-informed clinical decisions.

“Key opinion leaders from around the world continue to validate the potential for TissueCypher to improve care for patients with Barrett’s Esophagus,” says Cernostics CEO Mike Hoerres. “We anticipate additional studies from thought-leading institutions in the coming months that further validate the unique ability of TissueCypher to predict progression in patients with BE. Our momentum in growing clinical evidence and adoption bodes well for patients afflicted with this disease state and their physicians.”

Featured image: The TissueCypher technology by Cernostics quantifies multiple tissue systems biomarkers in the context of tissue morphology on a single slide, to provide accurate risk prediction for the development of esophageal cancer. This image shows a Barrett’s esophagus biopsy with epithelial (yellow) and stromal (green) infiltration of macrophages. 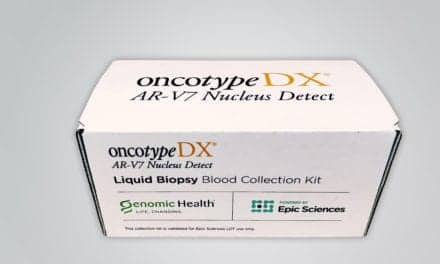 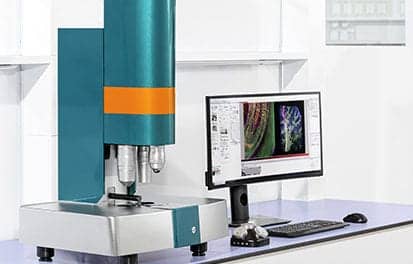