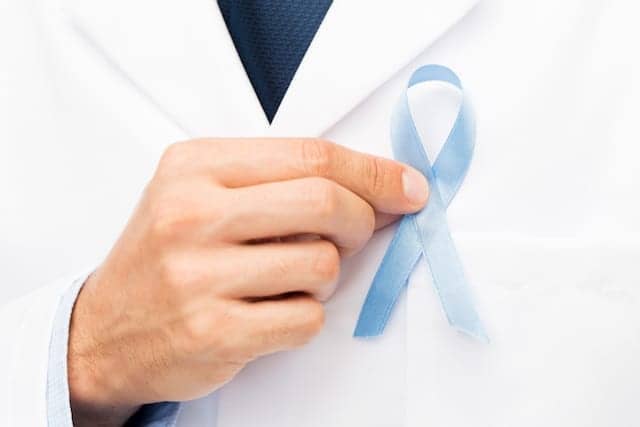 Through its systematic review of published evidence, the task force determined that the potential benefits and harms of prostate-specific antigen (PSA)-based screening are closely balanced in men ages 55 to 69, and that the decision about whether to be screened should be an individual one. Clinicians should talk to men aged 55 to 69 about the potential benefits and harms of screening. USPSTF issued this a C recommendation. For men aged 70 years and older, the potential benefits of PSA-based screening do not outweigh the harms, and these men should not be screened for prostate cancer, according to USPSTF. The task force issued this a D recommendation.

The PSA test measures the amount of prostate-specific antigen, a type of protein, in a man’s blood. When a man has an elevated PSA, it may be caused by prostate cancer, but it could also be caused by other conditions, such as an enlarged prostate or an inflammation of the prostate. According to USPSTF, PSA-based screening and follow-up prostate biopsies cannot tell for sure which cancers are likely to be aggressive and spread, and which will not—or will grow so slowly that they will never cause symptoms. Because there is no good way to distinguish men who will have high-risk cancers from those who won’t, most men receive surgery or radiation to treat prostate cancer, including many men who do not benefit at all from such treatment. According to the task force, it is important for men who are considering screening to understand that screening has both potential benefits and harms.

The task force reviewed new evidence that increases confidence in the benefits of screening, which include reducing the chance of dying from prostate cancer. Another important benefit of screening is reducing the risk of metastatic cancer. Because prostate cancer often grows slowly, the benefits of screening are generally realized years, even more than a decade, after diagnosis and treatment. The potential harms from screening and treatment, however, may occur immediately. The harms of screening include frequent false-positive results, which often lead to immediate, additional testing and years of additional close follow-up, including repeated blood tests and biopsies. The harms associated with treatment commonly include sexual impotence and urinary incontinence. According to USPSTF, many more men are expected to experience the harms of screening and treatment than will experience benefit.

“Prostate cancer is one of the most common cancers to affect men, and the decision about whether to begin screening using PSA-based testing is complex,” says task force member Alex H. Krist, MD, MPH. “For men who are more willing to accept the potential harms, screening may be the right choice for them. Men who are more interested in avoiding the potential harms may choose not to be screened. In the end, men who are considering screening deserve to be aware of what the science says, so they can make the best choice for themselves, together with their doctor.”

The draft recommendation is also based in part on new evidence on the use of active surveillance, which includes regular, repeated PSA testing and often-repeated digital rectal examination and prostate biopsy. Active surveillance has become a more common treatment choice for men with lower-risk prostate cancer over the past several years, and may reduce the chance of overtreatment. It may also offer men the opportunity to delay active treatment and complications—or avoid active treatment completely.

Further, USPSTF reviewed evidence on the benefits and harms of screening for men at higher risk for prostate cancer, such as African-American men and those with a family history of the disease. The task force’s draft recommendation provides additional information to help support these men in making decisions about screening.

“Clinicians should speak with their African-American patients about their increased risk of developing and dying from prostate cancer, as well as the potential benefits and harms of screening,” says Kirsten Bibbins-Domingo, PhD, MD, MAS, task force chair. “This recommendation applies to African-American men, but we remain particularly concerned about the striking absence of evidence to guide these high-risk men specifically as they make decisions about screening. Additional research on prostate cancer in African-American men should be a national priority.”

The task force’s draft recommendation statement and draft evidence reviews will be posted for public comment on the Task Force website until May 8. All public comments will be considered as the task force develops its final recommendation and final evidence review. Supplemental materials, including frequently asked questions, an infographic, and a consumer fact sheet, are also available on the website.

Prior to USPSTF’s issuing of its draft recommendation, Clinical Lab Products recently hosted a webcast titled “Critical Thinking for Early Diagnosis of Prostate Cancer,” presented by Emanuel Friedman, MD, MBA, FACS, principal at MetroWest Urology, Natick, Mass. The webcast explored the controversies surrounding the diagnosis and treatment of prostate cancer, including the current controversy surrounding screening and diagnosis of prostate cancer, the importance of digital rectal examination, and optimizing the clinical application of PSA testing. To view the free webcast on demand, click here. 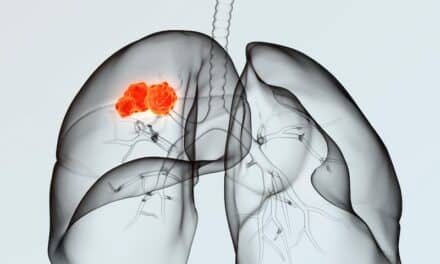 Research and Markets Adds Report on US Companion Diagnostics Market 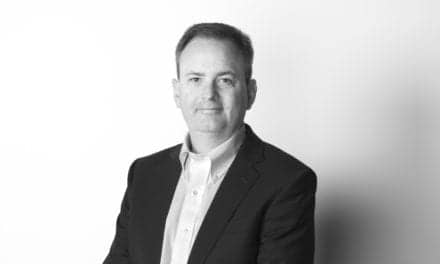