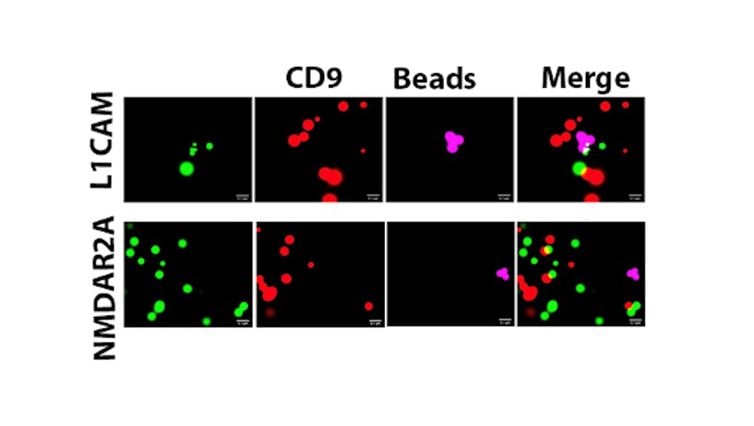 Alzheimer’s disease is characterized by a decline in cognitive function, memory loss, and in severe cases, language impairment, and ultimately the loss of independent living ability. According to estimates by Chinese Center for Disease Control and Prevention, there are about 10 million Alzheimer’s patients in China, which will exceed 30 million by 2050, making it the country with the largest number of Alzheimer’s patients in the world. However, at present, Chinese residents have low awareness and attention to Alzheimer’s, and there are generally low diagnosis rates (especially early diagnosis) and low treatment rates.

Professor Zhang Jing’s team, from the First Affiliated Hospital, Zhejiang University School of Medicine (FAHZU), collaborated with researchers at the University of Washington School of Medicine on the latest scientific research results based on plasma extracellular vesicles (EVs) in the early diagnosis of Alzheimer’s markers – “Blood Extracellular Vesicles Carrying Synaptic Function- and Brain-related Proteins as Potential Biomarkers for Alzheimer’s Disease” was published in Alzheimer’s & Dementia, a leading journal in the field of Alzheimer’s disease research.

This study developed a stable and rapid assay method for the quantitative determination of nervous system-derived EVs in plasma using nano-flow cytometry technology, and discovered novel peripheral blood central nerve system-derived EVs-related marker NMDAR2A to assess its diagnostic value for Alzheimer’s disease. This technology is only necessary to draw a small amount of blood from the patient and check the changes of several markers in the blood to assist in the diagnosis of Alzheimer’s disease.

How the Study Works

Specifically, the study used innovative nano-flow detection technology to develop a stable and rapid assay method, and discovered a new type of marker that can be used to assist in the diagnosis of Alzheimer’s disease – peripheral blood nerve Source EVs-related marker NMDAR2A (Figure 1).

Compared with the traditional examination methods, the research published by Jing’s team only needs to draw a small amount of blood from the subjects and check the changes of several markers in the blood to assist in the diagnosis of AD, which can replace the traditional CSF biomarkers. Therefore, it can solve the problems of low acceptance of CSF acquisition and high cost of corresponding imaging examinations in clinical work, realize rapid and accurate diagnosis of AD, and further it can be used for early screening of AD in the elderly.

The new diagnosis and treatment method has great clinical practice and public health value, and provides new research ideas and directions for the early diagnosis of AD. 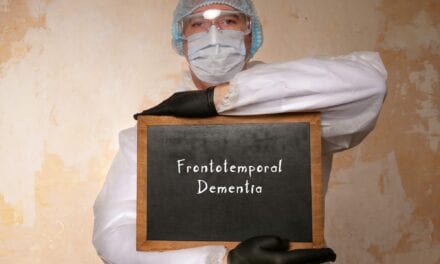 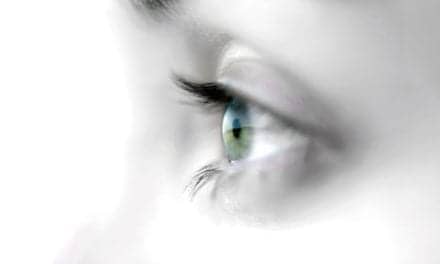 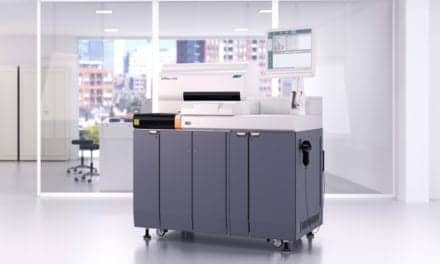 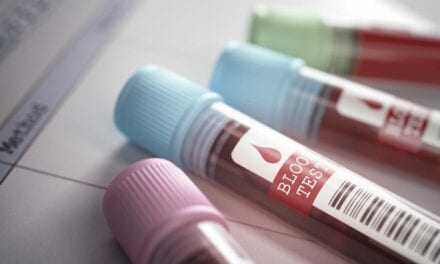