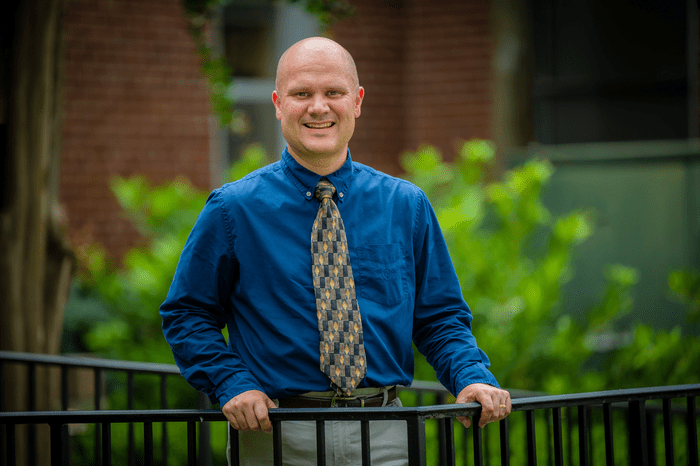 Physician-scientists want to find a signal that a person with schizophrenia is also headed toward metabolic syndrome, which increases heart disease risk, and which can result from treatment for their brain disorder.

Metabolic syndrome is a constellation of risk factors — things like high blood pressure, high blood glucose, and a larger waist circumference — widely associated with inflammation and cardiovascular disease, both of which are widely associated with schizophrenia, says Brian Miller, MD, psychiatrist specializing in schizophrenia at the Medical College of Georgia at Augusta University.

He suspects and has some evidence that an elevated white blood cell count, a measure of overall health status used by primary care physicians every day, could be that signal.

“I think there is a subset of patients with psychiatric disorders, including schizophrenia, in which inflammation and the immune system play a more prominent role,” Miller says. He estimates this more pronounced role is a factor for at least 25% of patients, based on the studies he has already done measuring inflammation markers in the blood of his patients and others worldwide. The heightened inflammatory state can be both a cause and consequence of the mental disorder, he says.

Miller is principal investigator on a two-year, $154,000 grant (R03MH123909) from the National Institute of Mental Health that will enable him to examine data on some 20,000 patients who participated in some 50 clinical trials across the nation to see if a clear heart disease risk for these patients.

These biomarker(s) could be a next step toward personalized medicine for them, Miller says, that could include early intervention with drugs that help interrupt the consequences of metabolic syndrome.

Increased body-wide levels of inflammation, prompted by lifestyle behaviors like inactivity and excessive fat tissue, are thought to be a trigger for metabolic syndrome in all of us, and the constellation of problems that can result, like high blood pressure and diabetes, heighten inflammation levels in an unhealthy vicious circle that also consequently raises our white blood cell count.

For those with schizophrenia, some of the anti-psychotics patients take to quell brain disease effects like hallucinations and delusions, can also increase the risk of metabolic syndrome, which increases the risk of common maladies like stroke and heart attack in a further heightened circle.

Still, comparatively little is known about associations between inflammation and metabolic syndrome in the face of psychosis, Miller says.

A joint open science initiative, the Open Translational Science in Schizophrenia, or OPTICS, project, between the National Institute of Mental Health and Janssen pharmaceutical company, has made available the large amount of patient data from schizophrenia clinical trials looking to improve disease understanding and treatment.

Miller can assess relevant details like whether patients had metabolic syndrome when they presented the first time to a psychiatrist, what happened to their white blood cell count and other inflammatory factors over time, and whether patients developed the unhealthy metabolic  syndrome, and heart disease risk, while they were enrolled in the studies, some of which last for a couple of years.

Miller notes that on their first visit to him, he regularly sees individuals with schizophrenia struggling with problems like excess weight and high blood sugar and evidence of related inflammation in their blood, which could indicate heart disease risk.

“It’s like they are already teetering on the edge when they present to us, and then the effects of our treatment can compound that. However they get there, we want to know if you can tell before they get there, who is headed that way,” Miller says. “Then we can do everything in our power to head it off. Your white blood cell count is kind of a proxy marker of inflammation, that is also inexpensive and easy to do. If that helps us identify patients who are more at risk, then we can come up with more targeted, personalized interventions for that higher-risk group.”

Access to information on thousands of patients will enable Miller to perform large-scale analysis of these associations to see if a clear signal emerges of who might benefit from early intervention, for example, with drugs that reduce the impact of metabolic syndrome like metformin, used to control high blood sugar and associated risks, and cholesterol-lowering statins.

Rising inflammation levels may have some utility as well for identifying patients who are headed for relapse of schizophrenia, but Miller notes again that higher inflammatory markers may not be relevant to every patient and he would like to know early on whether or not they are. He also notes that while white blood cell counts tend to run normal in his patients, they tend to run high normal.

The metabolic impact of antipsychotics is very heterogeneous, Miller notes, and he already weighs that impact in deciding which drug to give a patient initially or when a medication needs to be changed.

But, in this condition where treatment noncompliance is a tremendous issue, his unofficial “rule” is prescribing a drug that his patient will actually take.

“Stopping medication is really the rule, not the exception,” Miller says of patients. When it happens, he may try a drug again that worked before for that individual and/or, since schizophrenia tends to run in families and so do many of the drug metabolizing enzymes we carry, he also may try a medication that worked well on a family member.

As a physician, Miller regularly checks his patients’ routine health measures like weight, cholesterol levels, blood pressure and white blood cell count, and he may proactively prescribe drugs like metformin to help his patients improve their overall health, particularly if he is the only physician they see. He also refers many of his patients to primary care physicians. 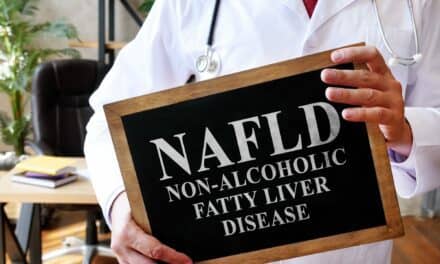