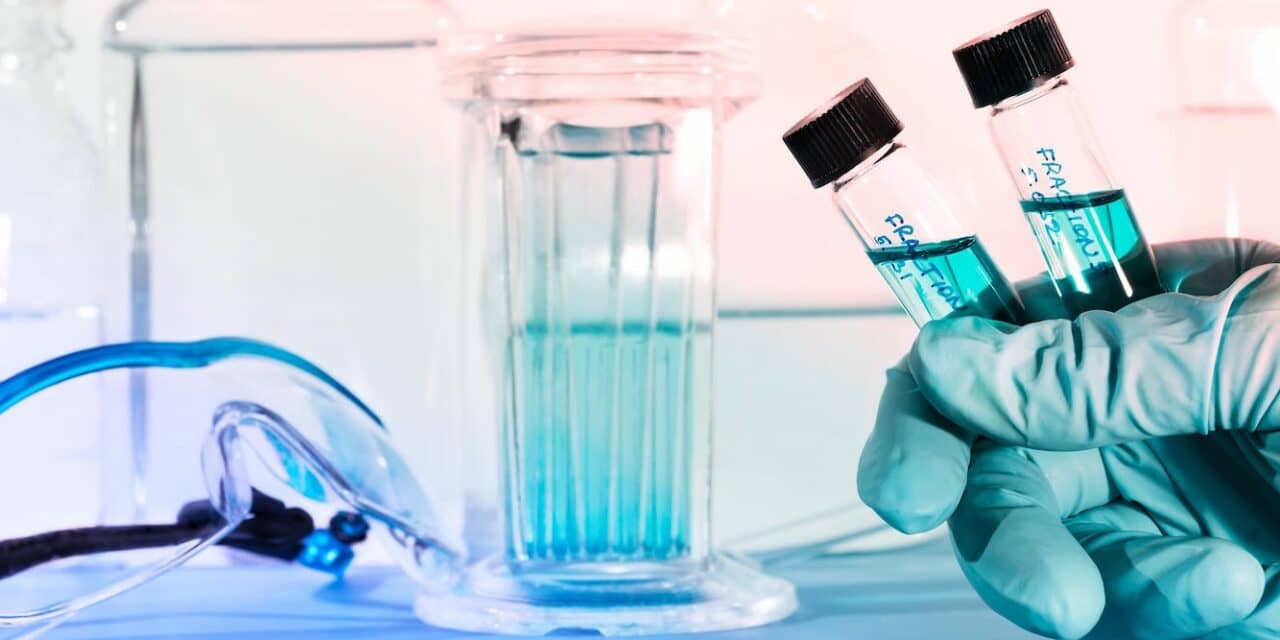 BioFluidica, a privately held biotechnology company, has announced plans to commercialize what it says is a high throughput rare biomarker (circulating tumor cells, exosomes, and cell-free DNA) enrichment solution, the LiquidScan Automated Liquid Biopsy System. Its design is scalable, while delivering maximum performance across a broad spectrum of validated applications, including solid tumor and leukemic cancers, as well as Non-Invasive Prenatal Screening (NIPS) and viral pathogens such as SARS-CoV-2.

BioFluidica has succeeded in designing and manufacturing an automation-ready liquid biopsy instrument compatible with Hamilton Robotics Microlab STAR series liquid handlers. The commercial version of the LiquidScan system is being manufactured under current Good Manufacturing Practices (cGMP) and includes complete documentation to facilitate clinical application development and clinical trials under EUA and FDA guidelines.  A limited number of systems are being made available to select Core facilities in North America through the Early Technology Access Program starting the fourth quarter of 2021.

“I am very excited that BioFluidica is moving into the commercialization stage of the LiquidScan system for large scale liquid biopsy applications,” says Rolf Muller, BioFluidica’s CEO.  “The LiquidScan system and the proprietary microfluidic chip designs, have shown tremendous potential at unlocking the door to early detection and treatment of a wide array of diseases beyond cancer, and we intend to continue to explore all paths to advance and expand that pipeline.” 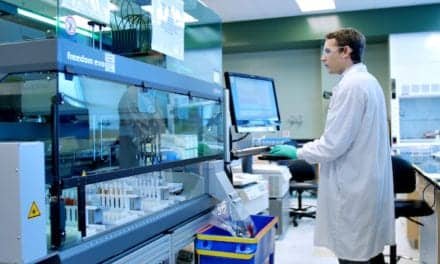 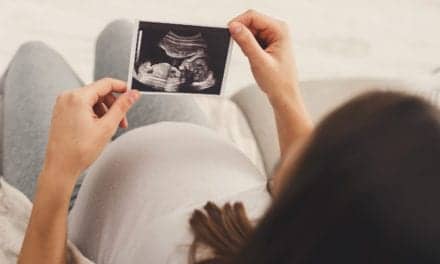