Blood Tests Can Predict the Risk of Liver Cirrhosis 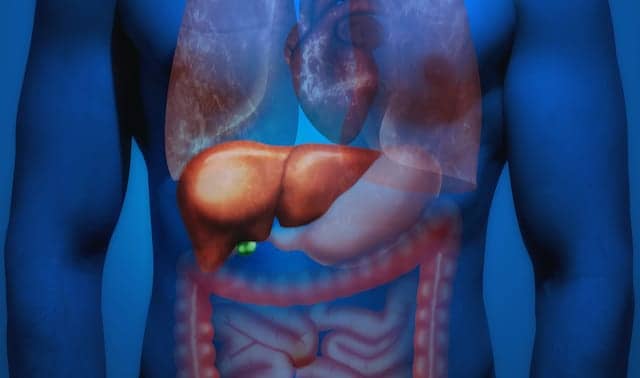 Repeated measurements of the biomarker FIB-4 in the blood every few years can predict the risk of developing severe liver disease, according to a new study from Karolinska Institute. The risk of liver cirrhosis increases if the levels of this biomarker rise between two testing occasions. Fat accumulation in the liver is common and is often seen in people with obesity or diabetes. In the worst case, fatty liver can lead to cirrhosis or liver cancer. It is unusual for this to occur but in those affected, symptoms often occur only at a late stage when there is no available treatment. 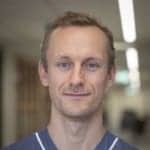 “It is difficult to predict the risk of cirrhosis, although you can get some guidance in using regular blood tests that measure liver damage,” says lead author Hannes Hagström, MD, PhD, hepatologist at the Karolinska University Hospital and docent at Karolinska Institute. “Therefore, we wanted to investigate whether what is known as the FIB-4 score can increase the accuracy of the identification of people at high risk, in particular with information from repeated measurements.” Repeated sampling and measurements The new study shows that repeated sampling and measurements of the FIB-4 score, rather than measuring FIB-4 on one sole occasion, can increase the prediction of future liver cirrhosis. The researchers used the AMORIS cohort that contains laboratory test data in a very large population, surveyed between 1985 and 1996. More than 40,000 people had blood test data for FIB-4 from several sampling occasions. They were followed in national registers to identify those who developed cirrhosis after up to 27 years. The main finding was that the risk increases in people where the FIB-4 score rises between two testing occasions and decreases when it falls. In this way, almost half of those who were later affected by cirrhosis could be identified. One problem, however, was that the accuracy was relatively low, with a risk of false positive tests. Long time to develop cirrhosis The study also established that it took a long time to develop cirrhosis and that it may be enough to recalculate the FIB-4 score at intervals of several years. “We show that this biomarker is useful for identifying people in primary care with an increased risk of cirrhosis who may need to be more carefully investigated and to exclude people who do not need this,” says Hagström. “But the method needs to be further developed to reduce the risk of false positive findings, which can lead to unnecessary examinations in healthy people.” Reference 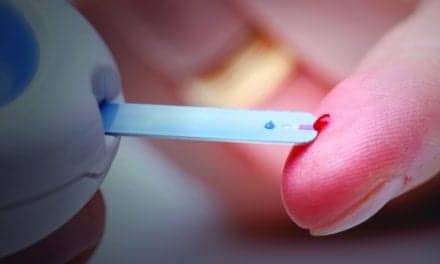 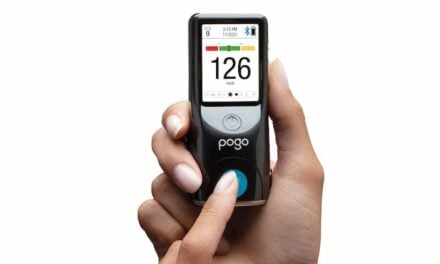 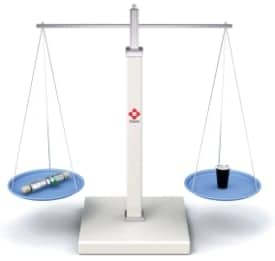