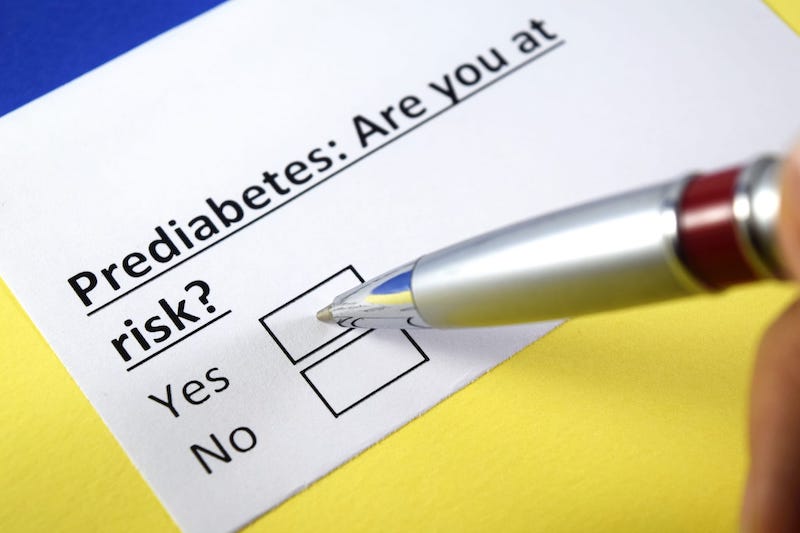 Scientists have used a proteomics approach to identify a three-protein signature in the blood that can improve detection of isolated impaired glucose tolerance, a form of prediabetes. The research, led by scientists from the Medical Research Council (MRC) Epidemiology Unit at the University of Cambridge, UK, and Berlin Institute of Health at Charité, Germany, has been published in Nature Medicine.

Medical and behavioral interventions in individuals with prediabetes are effective in delaying or preventing the onset of type 2 diabetes, but a substantial proportion of people with prediabetes are missed by current clinical screening and diagnostic techniques. Individuals with isolated impaired glucose tolerance (isolated IGT), a common subtype of prediabetes, can only be identified through oral glucose tolerance testing as they have normal results with more commonly undertaken tests. Oral glucose tolerance testing is a time-consuming procedure requiring repeated blood draws, and is not routinely performed as part of type 2 diabetes clinical screening strategies.

The authors used a proteomic assay to measure the levels of nearly 5,000 proteins in blood plasma samples from more than 11,000 participants in the Fenland Study, each of whom underwent an oral glucose tolerance test. The authors created a machine learning algorithm that was able to extract a core set of few proteins out of the thousands measured that were most informative in identifying people most likely to have isolated IGT in advance of undertaking an oral glucose tolerance test.

The authors identified a signature of only three proteins that when combined with standard screening techniques for impaired glucose tolerance improved identification of individuals with isolated IGT in the Fenland study cohort, and subsequently confirmed this finding in the independent Whitehall II study. Their results also indicate that fasting before the blood sample is taken does not significantly change the reliability of the three protein signature for identifying people with impaired glucose tolerance, which would greatly increase the application of the test in clinical practice.

“The Fenland Study is unique for its size in combining genetic data and blood sampling with objective measurements of a range of clinical characteristics that includes oral glucose tolerance testing,” says Julia Carrasco Zanini, a PhD student and first author on the paper. “By combining this resource with broad-capture proteomics technology we were able to identify protein signatures that substantially improved detection of impaired glucose tolerance.”

The authors suggest that by replacing the two-step screening strategy recommended by current guidelines with a three-step screening strategy that incorporates testing for the three-protein signature, the number of individuals who need to undergo oral glucose tolerance testing to identify an isolated IGT case could be substantially reduced. However, they note that some individuals with isolated IGT would still be missed, an important consideration for clinical implementation.

“Our strategy has the potential to address an important unmet clinical need: the identification of a meaningful proportion of people with prediabetes who currently remain undetected. Early identification would enable preventive lifestyle and behavioural interventions to improve the health of affected individuals and alleviate the burden to health-care systems caused by their delayed diagnosis,” says Senior author Professor Claudia Langenberg. We would now like to evaluate the three-protein signature in other populations and ethnic groups, and ultimately to test the three step strategy for identifying prediabetes in randomized screening trials.”

The Fenland Study is funded by the Medical Research Council. Proteomic measurements were supported and governed by a collaboration agreement between the University of Cambridge and SomaLogic. 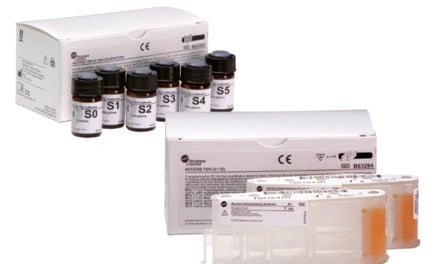 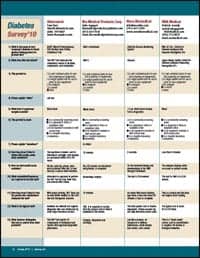 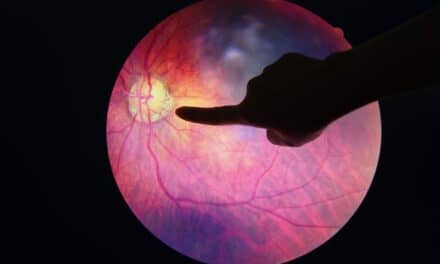