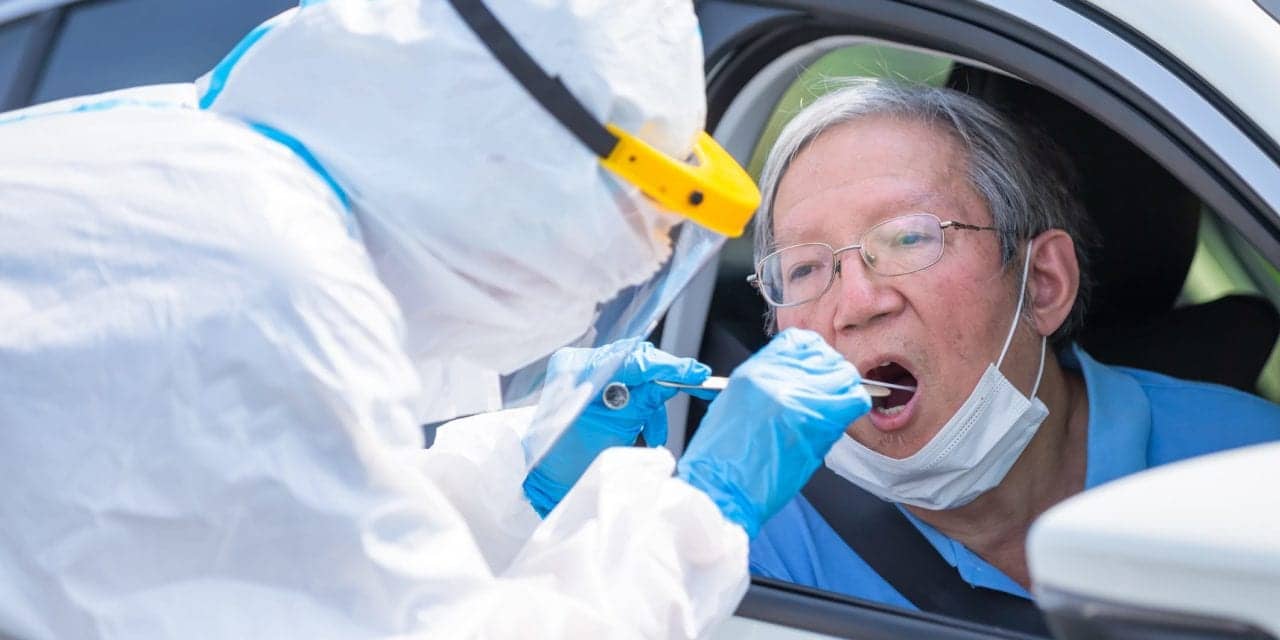 A new saliva-based test developed by a team at Johns Hopkins Bloomberg School of Public Health has been found to accurately detect the presence of antibodies to SARS-CoV-2, the virus that causes covid-19, from small samples of saliva, according to a study led by Bloomberg School researchers.1 Such tests, the results of which can be obtained in a matter of hours, are seen as potential alternatives to blood-sample antibody tests for research and clinical use.

The test is based on multiple antigens from SARS-CoV-2, mostly from its outer spike and nucleocapsid proteins. In the study, the researchers found that their test detected antibodies to several of these antigens in saliva samples from all 24 participants who had confirmed SARS-CoV-2 exposure and whose symptoms had begun more than two weeks prior to the test. The test also reliably yielded negative results for saliva samples that had been collected from people prior to the covid-19 pandemic.

“If our saliva-based assay’s accuracy is borne out in larger studies, this noninvasive approach could make it easier to identify, at a population level, who has already had a SARS-CoV-2 infection and where gaps in seropositivity remain heading into the winter and beyond,” says study senior author Christopher D. Heaney, PhD, MS, an associate professor with appointments in the departments of Environmental Health and Engineering, Epidemiology, and International Health at the Bloomberg School. “This could inform targeted vaccination efforts and, after vaccines start to roll out, help figure out how long vaccine-induced antibodies last—all without repeated, invasive blood draws.”

The pandemic spread of SARS-CoV-2 has officially caused more 40 million infections and more than 1 million deaths worldwide. Many epidemiologists suspect that the actual spread of the virus has been much more extensive, but that and many other questions about the pandemic’s extent and dynamics have so far been difficult or impossible to answer specifically. A relatively quick, inexpensive, noninvasive, and highly accurate antibody test could make such research much easier, however.

Early in the pandemic, the research team developed a saliva-based test for SARS-CoV-2 antibodies, using a panel of 12 known viral antigens that are already used for blood-based antibody tests. Saliva samples for the test are collected by rubbing a sponge between people’s teeth and gums, where saliva is known to be particularly enriched with antibodies.

That the test detected antibodies to several SARS-CoV-2 antigens in saliva samples from all 24 people who had confirmed SARS-CoV-2 exposure and whose symptoms had arisen more than two weeks before the test showed that the test could be very sensitive—that is, capable of identifying positive results.

The experiments also showed that the test could be highly specific—that is, capable of identifying those without the antibodies with a low rate of “false positives.” In a set of 134 saliva samples that had been collected from people long before the covid-19 pandemic—and thus presumed to be free of SARS-CoV-2 antibodies—several antigens in the test gave negative results in all but a few cases. Antibodies to one viral antigen seemed particularly specific: The scientists found negative results for it in all 134 of the pre-covid-19 samples.

Saliva-based testing for immunoglobulin G antibodies to SARS-CoV-2 appeared to be just as sensitive and specific as blood-based serological testing. After SARS-CoV-2 infection, IgG antibodies typically elevate around day 10 after symptom onset, and these antibodies spill over from the blood into saliva.

The experiments on the whole have suggested that people who become infected with SARS-CoV-2 develop detectable antibodies in saliva at roughly the same time as they do in blood, about 10 days after covid-19 symptom onset. The researchers expect that with an optimal algorithm that integrates results for just a few especially sensitive and specific antigens, their saliva-based test may be able to reliably detect SARS-CoV-2 antibodies starting around that same 10-day mark, but not earlier.

Since submitting their paper several months ago, Heaney and colleagues have been refining the test with experiments on thousands more saliva samples. They expect that their saliva-based test will be useful for future research applications, especially large-scale or longitudinal studies for which invasive and potentially painful blood-based tests could be problematic—for example

Measuring levels of SARS-CoV-2 exposure and immunity in a given neighborhood, city, county, or state, or in a particular category of workers.

Identifying populations that might particularly benefit from focused vaccination campaigns.

The researchers also believe that their test is sensitive and specific enough to have potential use in clinical settings, such as screening individuals for prior SARS-CoV-2 exposures before they receive a vaccine or undergo some other medical procedure.

For clinical applications, the test would need FDA approval or at least emergency-use authorization. Heaney says that with this goal in mind he and his colleagues are initiating discussions with the agency. 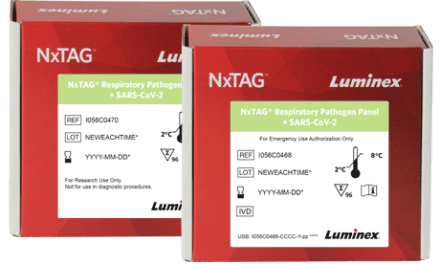 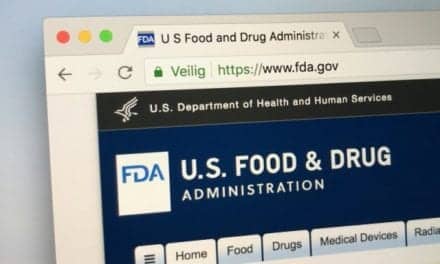 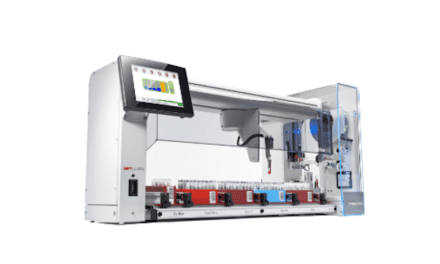 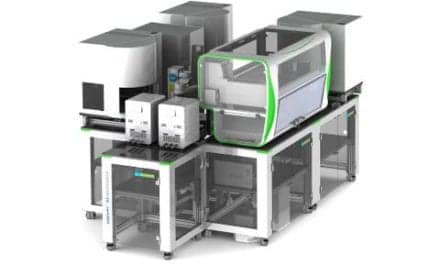