The CDC’s Failed Race against Covid-19: A Threat Underestimated and a Test Overcomplicated 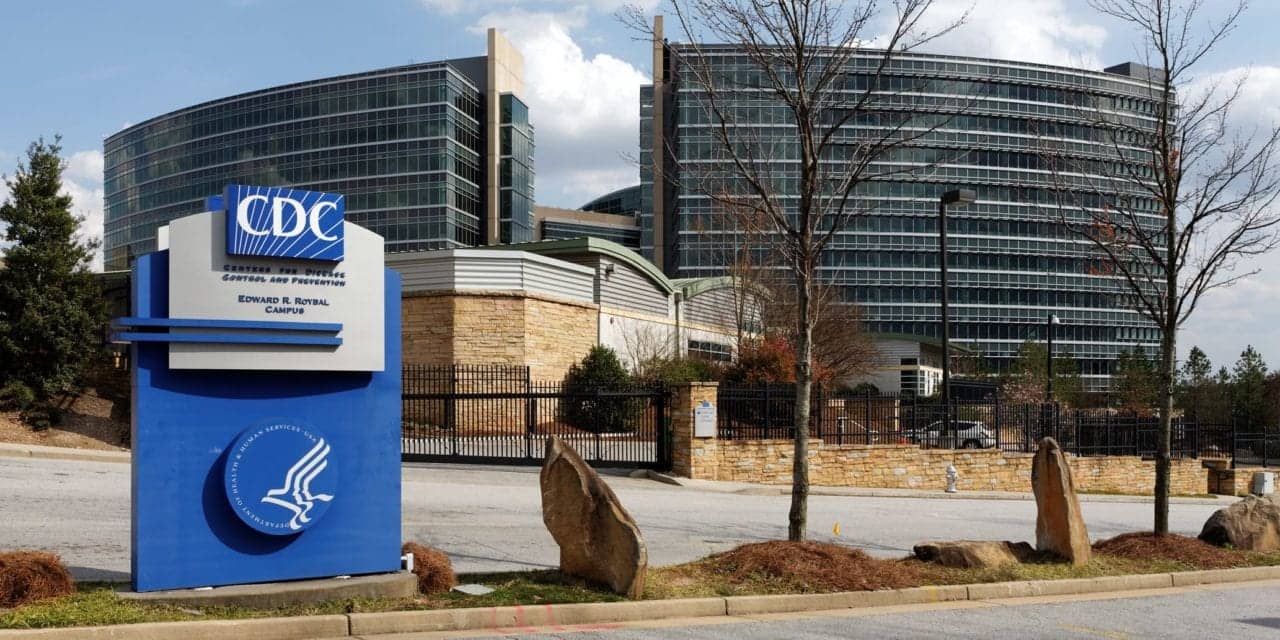 In-depth reporting from The Washington Post sheds light on how errors and delays from the CDC delayed pandemic response in the United States.

A new virus was exploding in Wuhan, a Chinese city with 11 million people connected by its airport to destinations around the world. In the United States, doctors and hospitals were waiting for the federal Centers for Disease Control and Prevention to develop a test to detect the threat.

On Jan. 13, the World Health Organization had made public a recipe for how to configure such a test, and several countries wasted no time getting started: Within hours, scientists in Thailand used the instructions to deploy a new test.

The CDC would not roll out one that worked for 46 more days.

Inside the 15-acre campus of the CDC in northeast Atlanta, the senior scientists developing the coronavirus test were fighting and losing the battle against time.

The agency squandered weeks as it pursued a test design far more complicated than the WHO version and as its scientists wrestled with failures that regulators would later trace to a contaminated lab.

FDA to Host Public Meeting on Oversight of Laboratory-Developed Tests