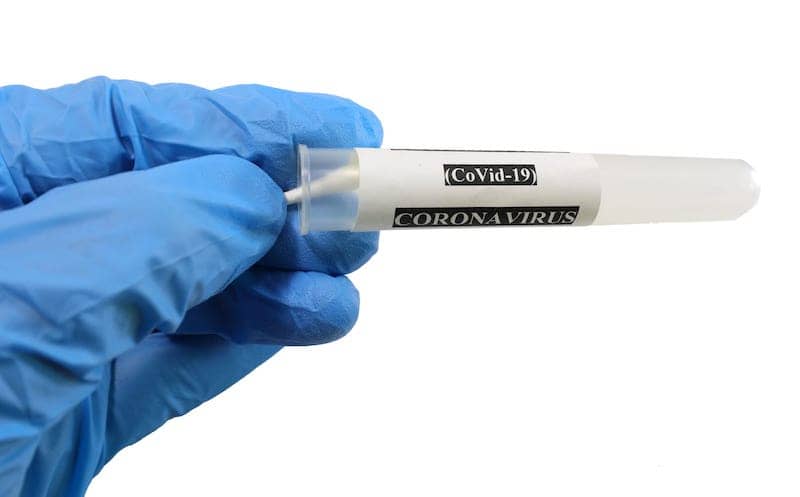 How the United States handled genomic sequencing research during the pandemic played a large role in the country’s ability to track the spread and evolution of COVID-19. Research that experienced challenges through much of 2020 and into 2021.

On Wednesday, American officials announced that scientists had found it — in a California patient who had recently returned from South Africa. By then, Canada had already identified six cases; Britain had found more than a dozen.

On Thursday, additional cases were identified in Minnesota, Colorado, New York and Hawaii, and a second case was found in California, indicating that more are almost certainly lurking, scientists said. Why wasn’t the variant detected sooner?

There are various potential explanations, including travel patterns and stringent entrance requirements that may have delayed the variant’s introduction to the United States. But there are also blind spots and delays in the country’s genomic surveillance system. With many labs now conducting a targeted search for the variant, the pace of detection could quickly pick up.

Read the full article at the New York Times. 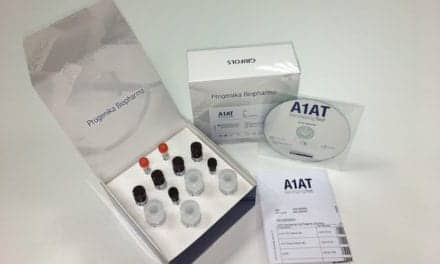 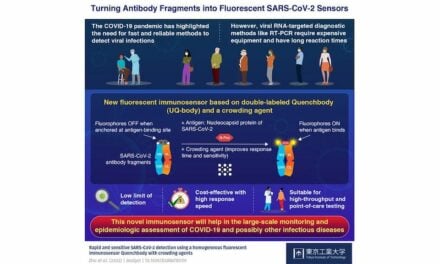