Monkeypox is Often Found in Saliva & Semen of Infected Patients 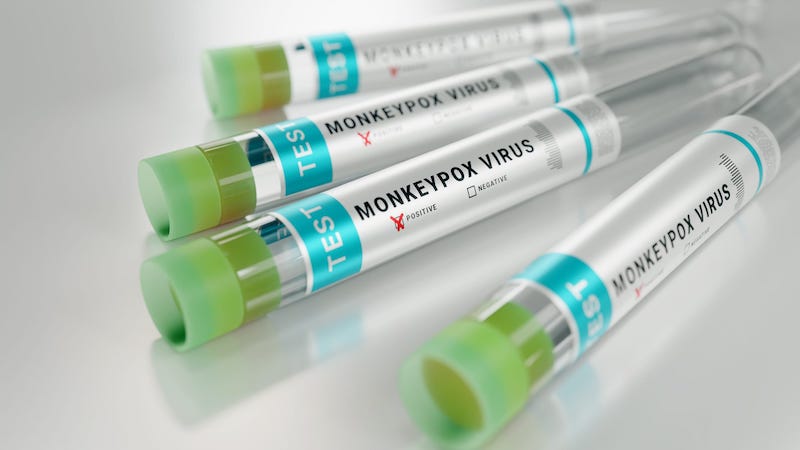 Viral DNA can be frequently detected in different clinical samples from monkeypox-infected patients, including saliva and semen, according to a new study led by the Barcelona Institute for Global Health (ISGlobal).

ISGloba is a center supported by the “la Caixa” Foundation, and the Hospital Clínic of Barcelona. The study, published in Eurosurveillance, contributes to a better understanding of how this emerging disease is transmitted.

The current monkeypox outbreak represents another zoonotic disease that has crossed borders. In the last six months, more than 9,000 cases of monkeypox have been reported worldwide in countries where the disease is not endemic. Initial cases were detected in Britain, Portugal, and Spain, mainly in men who have sex with men. However, the disease has spread to many other countries and there is concern that it may spread to vulnerable populations, such as immunocompromised patients or children.

The disease is known to be transmitted by direct contact with the lesions of an infected patient or by surfaces contaminated by these lesions, but little is known about the possible presence of virus in other biological samples, such as saliva, urine, or semen.

In this study, the team led by Mikel Martinez, ISGlobal researcher, and Jose Luis Blanco (Hospital Clinic), investigated the presence of genetic material of the virus in different biological samples, collected at different times, from 12 patients with confirmed monkeypox infection.

“A couple of previous studies had already shown occasional presence of viral DNA in some samples and in some patients, but here we show that viral DNA is frequently present in various biological fluids, particularly saliva, during the acute phase of the disease, and up to 16 days after the onset of symptoms in one patient,” says Aida Peiró, first author of the study.

The authors point out that the presence of viral DNA does not necessarily mean infectious virus, and that the next step will be to try to isolate infectious virus from such samples. However, the high viral load detected in saliva or semen suggests that such fluids have infectious potential, they add.

“The results of our study contribute to a better understanding of the mechanisms and dynamics of virus transmission, as well as the possible role of sexual transmission,” Martinez concludes.

Overall, just under 79.8% of females and 69.9% of males were screened. Those differences were consistent between urban and rural settings and among different socioeconomic groups, the researchers found. The differences disappeared in people over 65.

Though males were less likely to get tested, they had a higher risk of developing diabetes. Among those who were screened, 15.7% of males were found to have pre-diabetes and 2.6% had diabetes, while the rates were 13.4% and 1.5% respectively among females.

Diabetes screening in Alberta is usually initiated by a family physician with a lab requisition. Kaul says previous studies have shown that women are more likely to go for annual physicals. She wonders whether screening should be offered in non-traditional settings such as gyms or workplaces to help raise awareness.

“I’m actually quite pleased with how high the screening rates are overall, but we are missing this really focused segment of the population and we need to improve matters,” Kaul says. 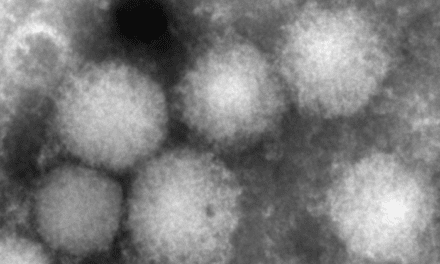 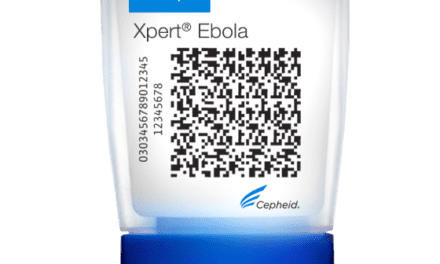 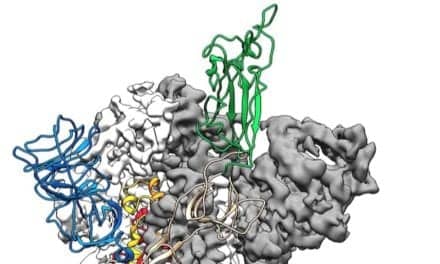