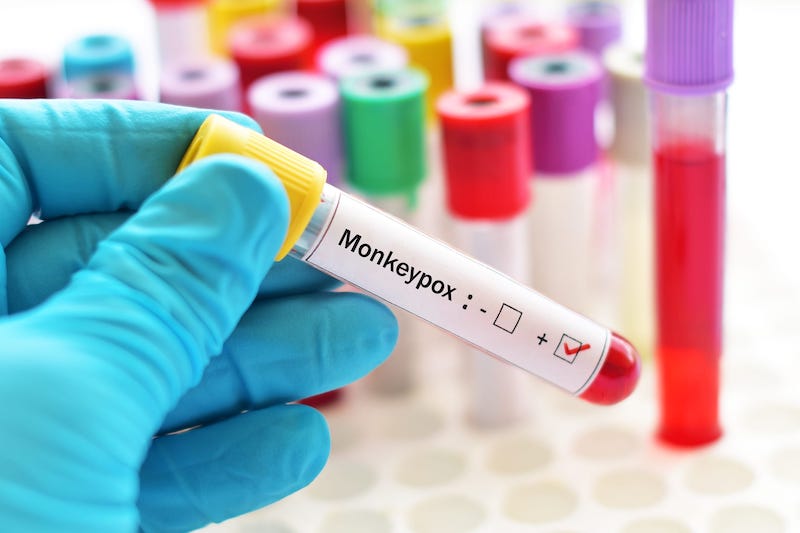 Quest Diagnostics, a provider of diagnostic information services, has announced the nationwide availability* of the company’s lab-developed monkeypox PCR test, a molecular diagnostic test to aid in the diagnosis of infection with the monkeypox virus, with plans to launch the CDC’s orthopoxvirus test in the first half of August.

The company’s novel dual-target real-time polymerase chain reaction (PCR) test is believed to be the first commercially available test developed and offered by a national laboratory provider to aid in the qualitative detection and differentiation of monkeypox virus (West African clade) DNA from other non-variola orthopoxviruses. Developed by the company’s research and development team, the test was validated under CLIA federal regulations, and is now performed at the company’s advanced laboratory in San Juan Capistrano, Calif. The monkeypox PCR test uses swab specimens collected by healthcare providers, such as in physician offices and hospitals, from patients presenting with an acute generalized pustular or vesicular rash. Test results are intended to be used in conjunction with clinical observations and epidemiological risk factors, and results should not be used as the sole basis of treatment or other patient management decisions.

With the new automated test, Quest expects to be able to perform approximately 30,000 monkeypox PCR tests a week by the end of July. Depending on demand, Quest can expand capacity for monkeypox testing across other advanced laboratories in its national network.

In addition, Quest is currently validating the orthopoxvirus test from the Centers for Disease Control and Prevention (CDC) with the goal to provide it as an additional test option to physicians in the first half of August. On June 22, the Department of Health and Human Services announced Quest Diagnostics is one of five laboratories the CDC selected to expand nationwide test capacity for the monkeypox virus using the CDC’s orthopoxvirus test.

“We commend the HHS and CDC for spearheading public-private collaboration to mobilize response to the current monkeypox outbreak,” says Jay G. Wohlgemuth, MD, senior vice resident, R&D, Medical and chief medical officer, Quest Diagnostics. “Quest’s expertise in infectious disease testing, national scale and relationships with half the country’s physicians and health systems is a vital complement to the efforts of the CDC and other public health labs to combat the monkeypox outbreak in the United States.”

Monkeypox is a rare infectious disease typically occurring in parts of Africa. The West African clade is the circulating virus in the current global outbreak. CDC recommends that anyone with monkeypox symptoms talk to their health care provider, even if they don’t think they had contact with someone who has monkeypox.

*The service will be available in New York at a later date, pending the New York Department of Health’s review of the laboratory developed test. For more information on the company’s monkeypox testing, visit https://www.questdiagnostics.com/healthcare-professionals/about-our-tests/infectious-diseases/monkeypox 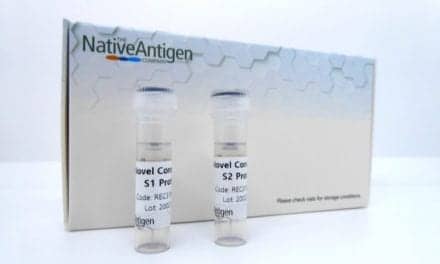 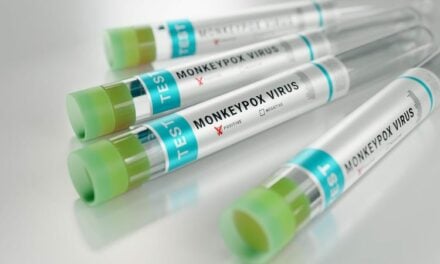 Sonic Healthcare Gets HHS Authorization to Test for Monkeypox 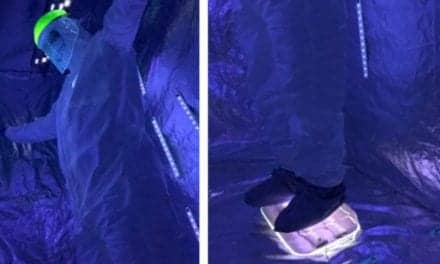 FDA and CDC Take Action to Increase Access to Respirators, Including N95s, for Healthcare Personnel