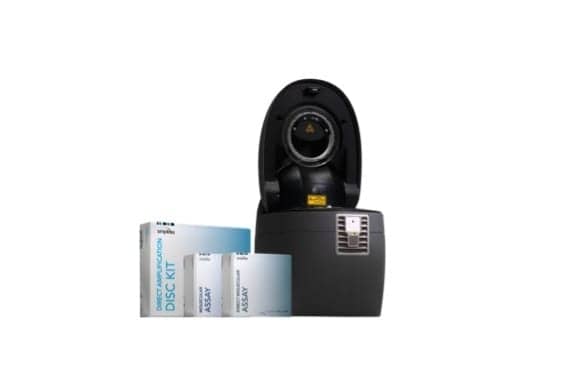 FDA granted initial 510(k) clearance to the Simplexa test kit for select virus strains in July 2012 and clearance of some additional strains in 2014. With the most recent clearance, the Simplexa test can detect a total of 92 influenza and RSV virus strains, including all four influenza strains the World Health Organization recommends be included in vaccines during the Northern Hemisphere’s upcoming influenza season: A/California/7/2009 (H1N1)-like virus, A/Switzerland/9715293/2013 (H3N2)-like virus; B/Brisbane/60/2008-like virus; and B/Phuket/3073/2013-like virus.

In addition, the 46 new influenza strains include 20 avian influenza A and two swine influenza virus strains, which can carry over into human populations.

“With the influenza virus constantly evolving year after year and the potential to infect large populations, it’s critical that physicians have access to tests to aid the detection of newly circulating and geographically diverse strains,” says Michelle Tabb, PhD, vice president of research and development at Focus Diagnostics. “We are particularly gratified that we have validated recently circulating influenza viruses—including the Switzerland, California, Phuket and Brisbane strains—before this year’s flu season takes off, and that we have expanded our avian influenza detection claims.”

Influenza occurs globally, affecting an estimated 5% to 10% of adults and 20% to 30% of children, according to World Health Organization statistics. According to US Centers for Disease Control and Prevention (CDC), most seasonal flu activity in the Northern Hemisphere occurs between October and May, with peak season in the United States between December and February.

Performed on the 3M Integrated Cycler, the Simplexa Flu A/B and RSV direct kit is a real-time reverse transcription polymerase chain reaction molecular test for the in vitro qualitative detection and differentiation of flu A, flu B, and RSV RNA in nasopharyngeal swabs from patients with signs and symptoms of respiratory tract infection in conjunction with clinical and epidemiological risk factors. Classified as moderate complexity under the Clinical Laboratory Improvement Amendments of 1988, the test can report results in about an hour through a proprietary process that eliminates nucleic acid extraction. 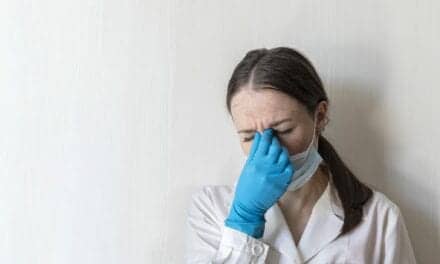 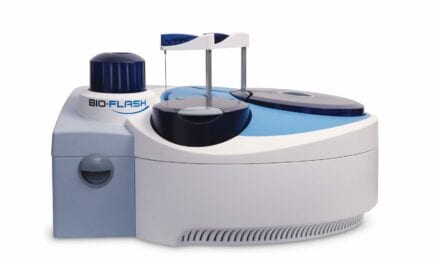 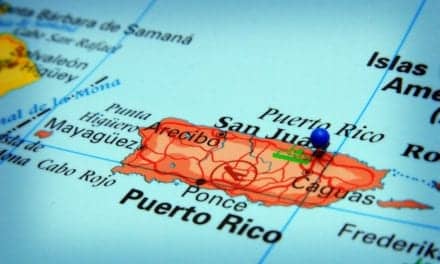 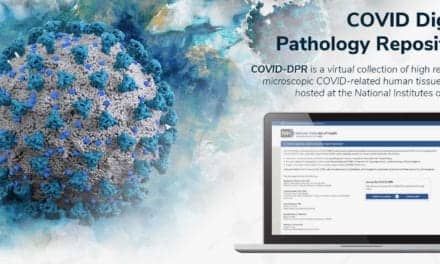