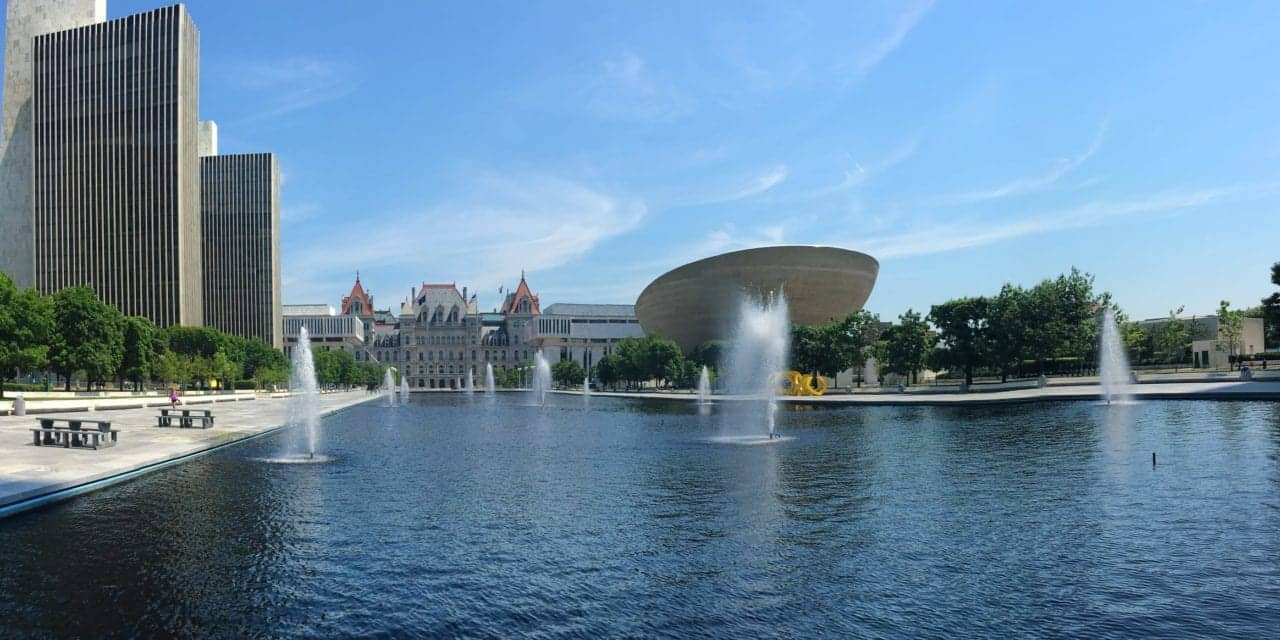 A robust machine-learning model developed by Rensselaer Polytechnic Institute researcher Malik Magdon-Ismail, PhD, can predict the impact of a pandemic even in smaller cities. The model is tailored to work with sparse data points—like those available during the early phase of a pandemic or in smaller cities—which ordinarily make trend-spotting difficult.

Using county data available through the New York State Department of Health and Mental Hygiene, Magdon-Ismail developed a model that can predict local aspects of the pandemic such as the rate of infections over time, the infectious force of the pandemic, the rate at which mild infections become serious, and estimates for asymptomatic infections.

“There are no simple, robust, general tools that, for example, officials in Albany could use to make projections,” says Magdon-Ismail, a professor of computer science and expert in machine learning, data mining, and pattern recognition. “These models show that the projections vary enormously from one city to another. This knowledge could relieve some of the uncertainty that is around in developing policy.”

Magdon-Ismail’s application of the model to the New York capital region includes data through April 10 from Albany, Rensselaer, Saratoga, and Schenectady counties. Confirmed infections as of that date were approximately 1,000.

However, Magdon-Ismail’s model estimates that the region also had 14,000 asymptomatic cases at that time. Moreover, according to the model, if 75% of the population continue to shelter at home, the covid-19 pandemic will peak locally in the second half of May. If the rate of people staying home drops to 50%, it will peak in early June.

Development of the research model is ongoing, but given the time-sensitive nature of the work, early versions have been released on the arXiv preprint server, which is moderated but not peer-reviewed. 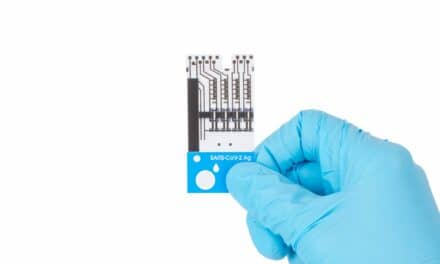 Californians Willing to Adhere to COVID-19 Safety Guidelines on Testing