How Legionnaire’s Disease Makes Itself At Home 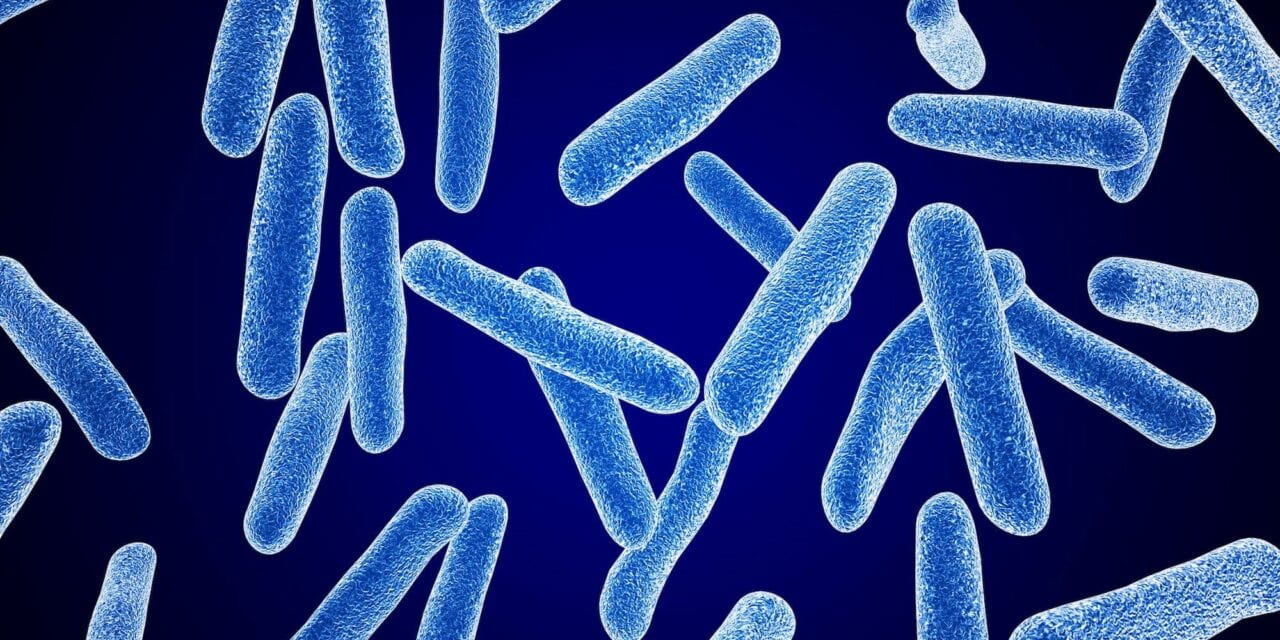 Scientists at UT Southwestern have discovered a key protein that helps the bacteria that causes Legionnaires’ disease to set up house in the cells of humans and other hosts. The findings, published in Science, could offer insights into how other bacteria are able to survive inside cells, knowledge that could lead to new treatments for a wide variety of infections.

“Many infectious bacteria, from listeria to chlamydia to salmonella, use systems that allow them to dwell within their host’s cells,” says study leader Vincent Tagliabracci, Ph.D., assistant professor of molecular biology at UTSW and member of the Harold C. Simmons Comprehensive Cancer Center. “Better understanding the tools they use to make this happen is teaching us some interesting biochemistry and could eventually lead to new targets for therapy.”

Tagliabracci’s lab studies atypical kinases, unusual forms of enzymes that transfer chemical groups called phosphates onto proteins or lipids, changing their function. Research here and elsewhere has shown that Legionella, the genus of bacteria that cause Legionnaires’ disease, is a particularly rich source of these noncanonical kinases. According to the Centers for Disease Control and Prevention, nearly 10,000 cases of Legionnaires’ disease were reported in the U.S. in 2018, though the true incidence is believed to be higher.

After identifying a new Legionella atypical kinase named MavQ, Tagliabracci and his colleagues used a live-cell imaging technique combined with a relatively new molecular tagging method to see where MavQ is found in infected human cells, a clue to its function. Rather than residing in a specific location, the researchers were surprised to see that the protein oscillated back and forth between the endoplasmic reticulum – a network of membranes important for protein and lipid synthesis – and bubble- or tube-shaped structures within the cell.

Further research suggests that MavQ, along with a partner molecule called SidP, remodels the endoplasmic reticulum so that Legionella can steal parts of the membrane to help create and sustain the vacuole, a structure that houses the parasite inside cells and protects it from immune attack.

Tagliabracci, a Michael L. Rosenberg Scholar in Medical Research and a Cancer Prevention & Research Institute of Texas (CPRIT) Scholar, says that he suspects other bacterial pathogens may use similar mechanisms to co-opt existing host cell structures to create their own protective dwellings. 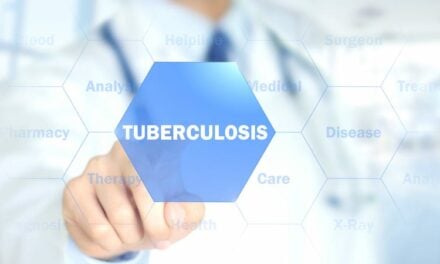 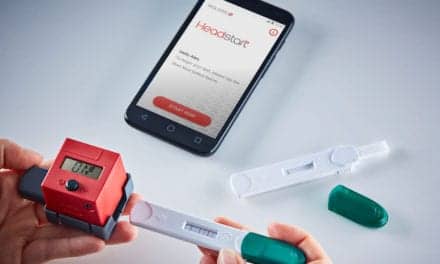