These Sisters With Sickle Cell Had Devastating, and Preventable, Strokes 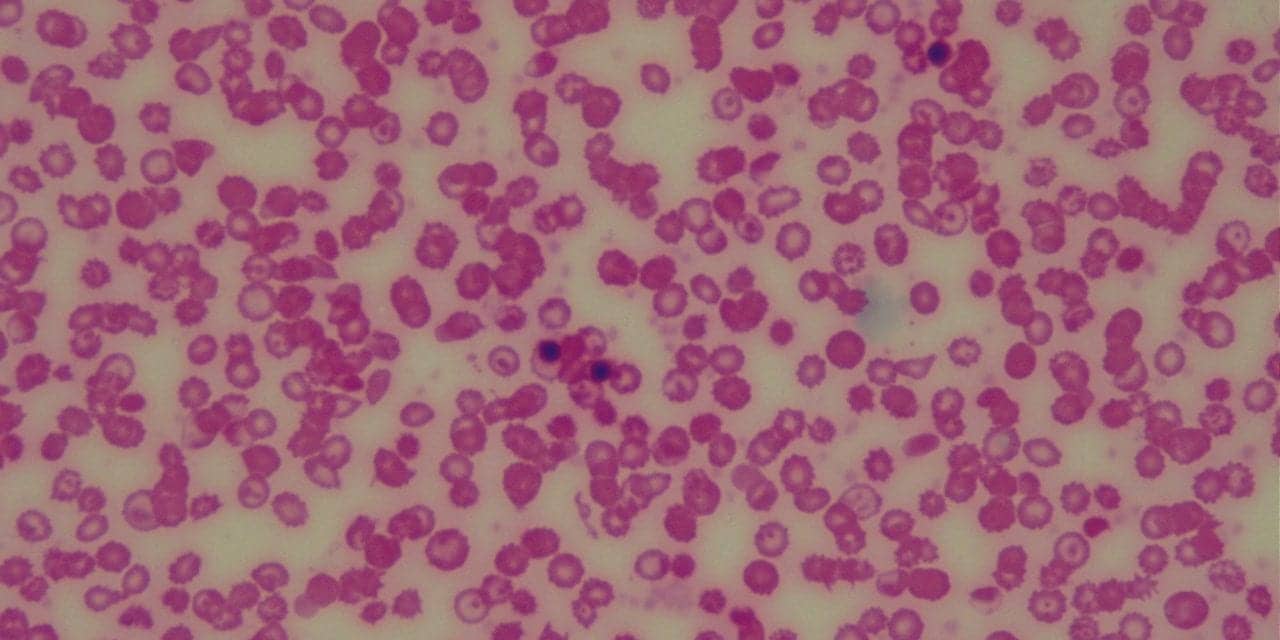 A screening test for strokes in children with sickle cell disease has existed for decades, yet many patients have never been told of it, an example of racial inequity in the healthcare system, reports the New York Times.

Some doctors and researchers believe the national reckoning on race sparked by the pandemic’s devastating impact on people of color, and the Biden administration’s pledge of a broad assault on racial inequities in American medical care, could make this a singular moment for advancing the fight against sickle cell.

Even so, Kyra’s strokes are a striking case study of the broad national failure to provide even the most basic treatments to people with sickle cell. Faulty care and sluggish research are symptoms of what sickle cell specialists say is the deplorable legacy of neglect of Americans with the disease.

The screening test for strokes in children with sickle cell has been proven for decades, as has the treatment if it detects markers for stroke risk.

“It’s such a simple, painless and harmless test,” said Dr. Robert Adams, the neurologist whose study, published in The New England Journal of Medicine in 1998, proved the effectiveness of a scan of the head known as Transcranial Doppler ultrasound and blood transfusions for those at high risk for strokes. “It’s not rocket science.” 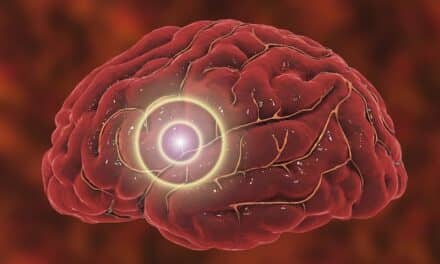 Prognosis Is Good for Stroke Diagnosis 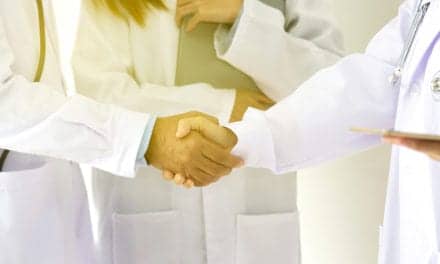