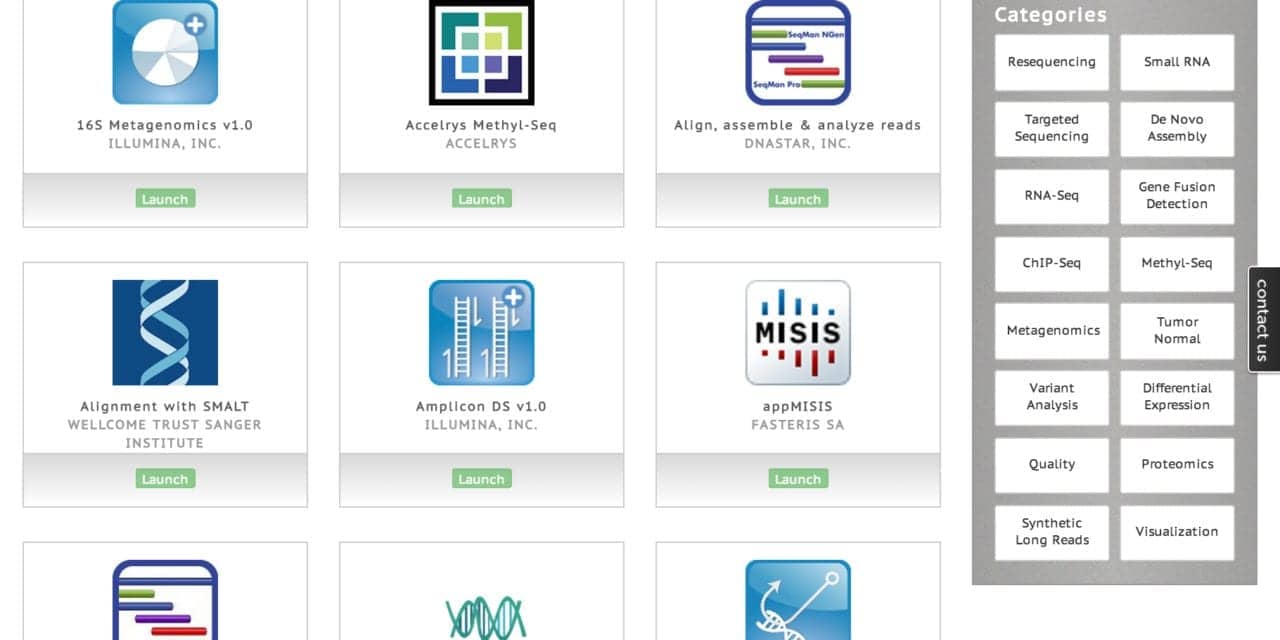 “The open source release of our software demonstrates Illumina’s commitment to not only being the world’s largest enabler of DNA sequencing data but also making widely available the AI tools that will enable clinicians and researchers to keep up with the enormous depth and breadth of genomic data being generated,” says Mostafa Ronaghi, chief technology officer at Illumina.

The Illumina team, along with collaborators at Stanford University, the University of Florida, the Broad Institute, and the University of Chicago, utilized state-of-the-art deep neural networks to distinguish a handful of disease-causing mutations in patients with rare genetic diseases from a large number of benign variants present in healthy people.1

The name of the algorithm, PrimateAI, highlights an unexpected discovery from the study. It turns out that the closest relatives to humans in the primate tree have genomes so similar to the human genome that their genetic data is useful for training AI to identify the genetic mutations underlying human disease.

In addition to releasing the research use only software open source on BaseSpace, Illumina will integrate its AI capabilities in the company’s advanced BaseSpace Variant Interpreter software.

“This work highlights the role that AI tools will play in helping us understand our genomes and make them useful in clinical practice,” says Stephen Kingsmore, MD, DSc, president and CEO of Rady Children’s Institute for Genomic Medicine. “It brings us one step closer to making the benefits of genome sequencing widely accessible to patients throughout the healthcare system.” 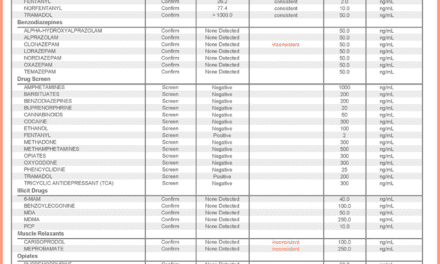 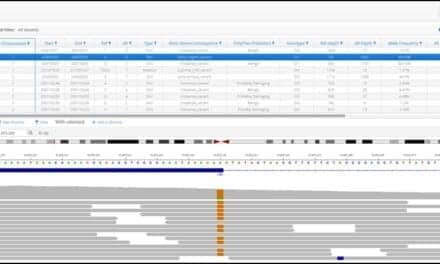 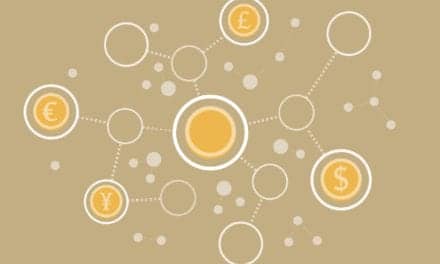