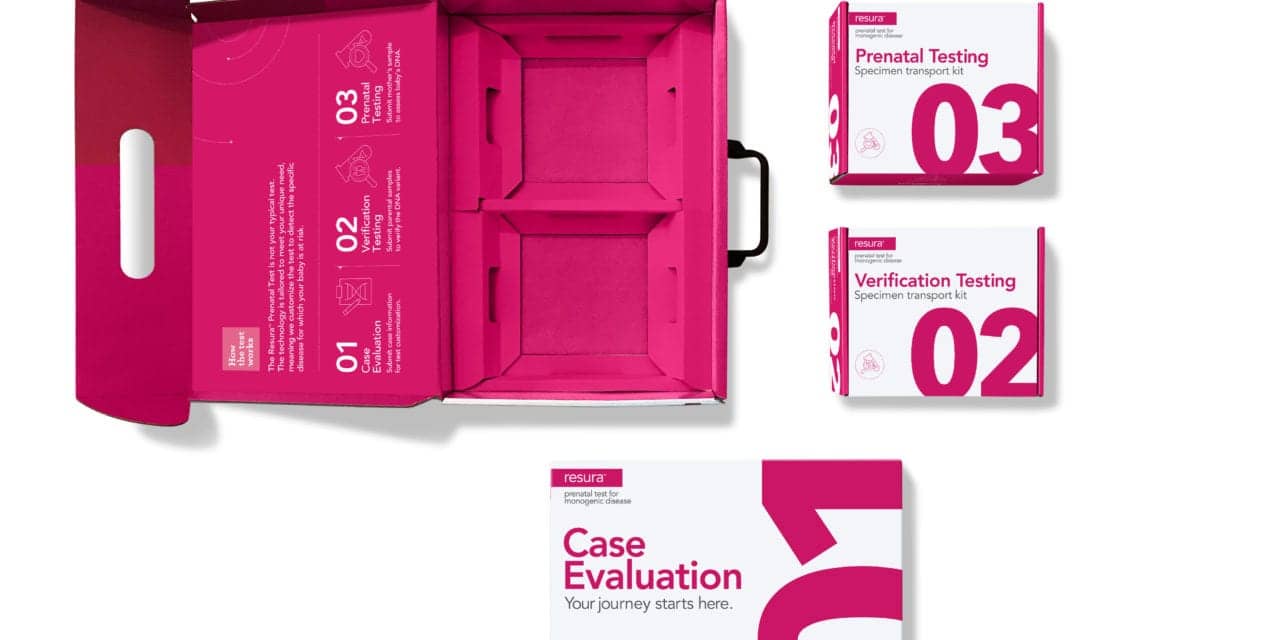 The company has also announced improvements to its Innatal prenatal screen, an NIPT for chromosomal aneuploidies that now provides greater specificity and sensitivity for evaluating aneuploidy across all chromosomes tested in a recent validation study.

Both the Resura and Innatal tests have been developed to provide increased confidence in genetic testing results, so that patients planning for their future families can make informed and individualized care decisions.

“Since the advent of cell-free DNA testing for chromosomal abnormalities, healthcare providers and patients have been asking for a similar noninvasive testing pathway for monogenic disease,” says Harry Stylli, PhD, founder, chairman, and CEO of Progenity. “With the development of the Resura test, we accepted and overcame the challenges inherent in differentiating the fetal genotype from the maternal background, and we are proud to introduce a new, noninvasive testing option to families affected by rare disease.”

The Resura test is available to families with known risk for monogenic disease, which is caused by a mutation within a single gene. Common examples of monogenic disease include cystic fibrosis, sickle cell anemia, and Tay-Sachs disease. For many such diseases, knowing the diagnosis before birth informs critical treatment decisions upon the infant’s arrival. The Resura test can be performed on disease-causing variants of all inheritance types, including recessive, dominant, and X-linked genetic mutations. Currently, testing for such genetic variants in a fetus involves undergoing invasive prenatal testing, such as amniocentesis, or waiting for postnatal diagnosis. The Resura test uses fetal cell-free DNA extracted from a sample of the mother’s blood to test for genetic variants.

Progenity upgraded its Innatal noninvasive prenatal test for chromosomal aneuploidy with the latest sequencing technology, improved chemistry, and bioinformatic analysis. In a validation study involving more than 1,400 patients, the enhancements were shown to solidify the test’s superiority compared to competitive tests to detect aneuploidies in chromosomes 13, 18, 21, X, and Y.1 The high sensitivity and specificity of the Innatal test ensures that false positives and false negatives are very rare, increasing the positive predictive value and negative predictive value of the test. Together, such capabilities provide greater assurance to providers and patients that the results accurately reflect the genetic makeup of the fetus. The Innatal test also has one of the lowest failure rates available, which is important because current guidelines from the American College of Obstetricians and Gynecologists recommend treating a failed test as a high-risk result and offering invasive diagnostic testing to the patient.

“Progenity is driving development of the next generation of noninvasive prenatal testing, fueled by our commitment to continually advance current technologies and develop innovative products for unmet medical needs, like the Resura test,” notes Matthew Cooper, PhD, chief scientific officer at Progenity. “And with over one million next-generation sequencing tests performed in-house at our CLIA-accredited and CAP-certified laboratory, we have proven experience helping physicians and patients make individualized care decisions.” 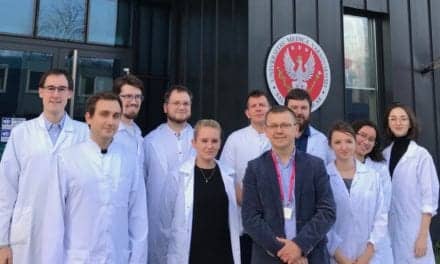 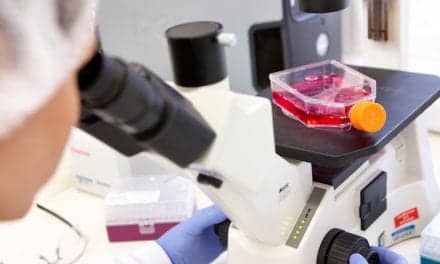 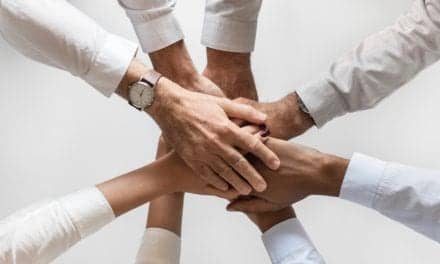