The U.S. Food and Drug Administration (FDA) has licensed a new test from Ortho-Clinical Diagnostics, a Johnson & Johnson company, that is designed to screen blood donations for exposure to Chagas’ disease – a tropical, parasitic disease that originates in South America.

The Ortho T.cruzi Elisa Test System, it is the first blood-screening test for Chagas’ disease approved by the FDA for use in the United States.

Chagas’ disease, also called American trypanosomiasis, is an infection caused by the blood parasite Trypanosoma cruzi, or T.cruzi. The disease is endemic to most countries in Central and South America, as well as Mexico. Transmission occurs through insect bites, blood transfusions, organ transplants, and via infected pregnant women to children in utero. Chagas’ disease can damage heart tissue and can cause death.

In clinical trials, the Ortho T.cruzi Elisa Test System demonstrated 100 percent sensitivity to all geographic strains tested of Chagas’ disease, and demonstrated an observed specificity of 99.99 percent. The test qualitatively detects T.cruzi antibody in human serum and plasma. The test, fully automated on the Ortho Summit System, will be used to screen blood donations for the presence of antibodies that develop in response to exposure to the parasite that can cause Chagas’ disease. Ortho-Clinical Diagnostics will immediately launch the Ortho T.cruzi Elisa Test System and has sufficient production capacity to meet the needs of blood banks nationwide.

To date, there have been 12 confirmed cases of Chagas’ disease transmission in the U.S. and Canada. There are no estimates for the total number of people infected with the disease now living in the U.S. 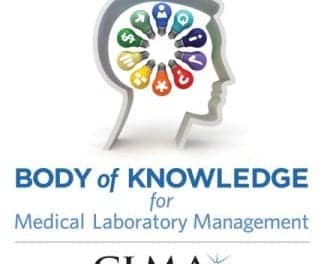 On Approach to ThinkLab 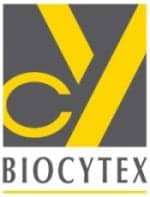 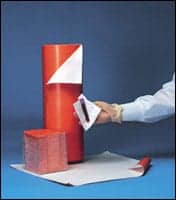