Testing for 11 specific genetic variations in hundreds of people with no history of heart disease provided information that led to revision of their estimated heart attack risk, say Mayo Clinic researchers.

In a study presented at the American Heart Association’s Scientific Sessions in Chicago, the researchers say that using a genetic score like the one they tested may provide added information to help cardiologists better estimate risk of heart attack in their patients and treat them accordingly.

“The method we have been using for decades to predict heart attack risk is not ideal; many people thought to be at low risk experience a heart attack,” said the study’s lead researcher, Iftikhar Kullo, MD, a Mayo Clinic cardiologist. “We need to do better in predicting heart attack risk, and using genetic screening may be one way to do that and target therapy to people who need it the most,”

Kullo added, however, that these findings need to be replicated and validated in prospective studies before they are used in patient care.

The Mayo researchers are part of the eMERGE trial, funded by the National Human Genome Research Institute (NHGRI), to study human genetic variation and common human disorders, using electronic medical records. There are five member academic institutions in eMERGE, and Mayo Clinic’s role is to discover genetic variants that can help identify people at risk for vascular disease.

In this study, the researchers looked at medical records of 1,262 people who had no history of heart disease. Using information from their medical records, they estimated the FRS for these individuals. Then, using blood samples, they tested for the presence of 11 gene variants, known as single-nucleotide polymorphisms (SNPs).

Using the genetic markers alone, the researchers estimated the risk of heart attack, and then modified the 10-year probability of heart attack using the FRS groupings. This resulted in reclassifications of 386 patients—about one-third of the participants.

Kullo believes that if genetic scores eventually are proven useful in the clinic, those likely to benefit most are individuals at intermediate risk. “Cardiologists are most uncertain of therapy in patients who fall into this group,” he said. “This study tells us that genetic information may be helpful in screening people for their risk for having a heart attack.”

Other study authors are Keyue Ding, PhD, and Kent Bailey, PhD, both of Mayo Clinic. 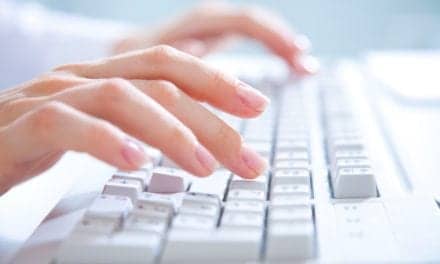 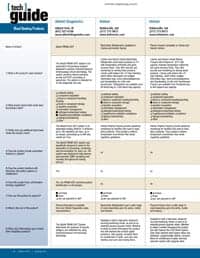