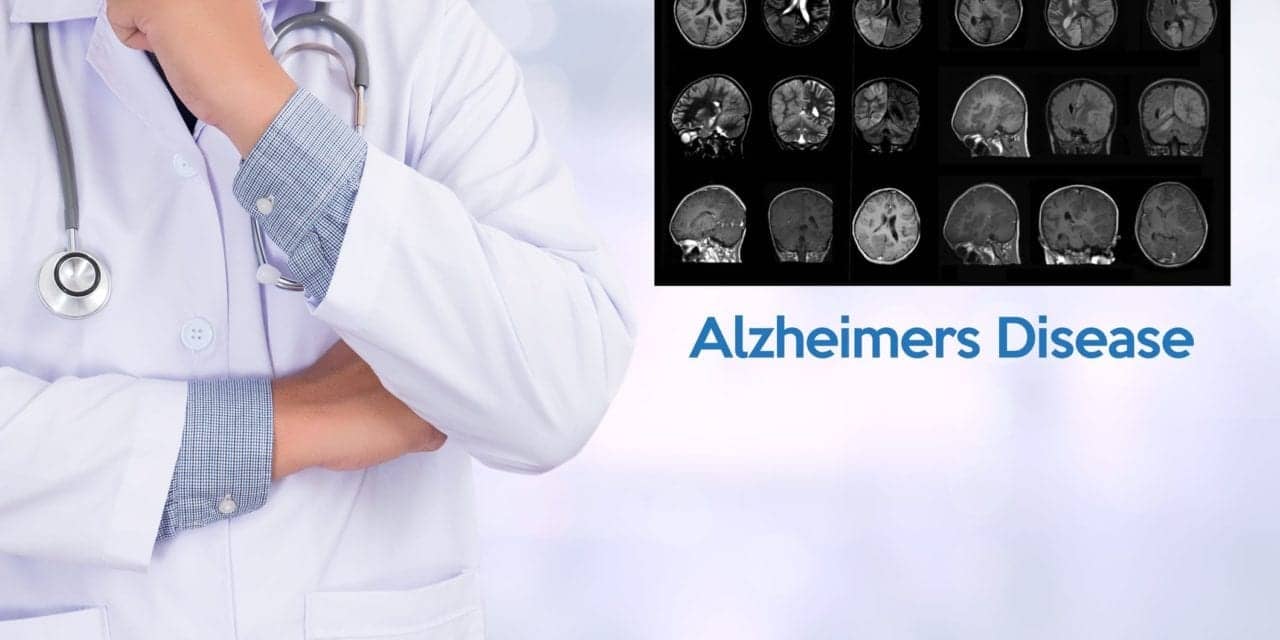 Savonix, San Francisco, has joined forces with the Boston University School of Public Health to launch a landmark population health study of dementia.

The Alzheimer’s Disease Discovery Study (Assist) will use multiple wearable technologies together with sensitive neuropsychology tests to digitally collect cognitive, health history, and lifestyle data from 400,000 individuals. The study will explore how lifestyle factors increase dementia risk, with the ultimate goal of accelerating early intervention efforts and drug development for Alzheimer’s disease.

Study participants will be asked to complete a short health history form with information on risk factors for the development of dementia such as alcohol intake, diet, exercise, and smoking. This information will be combined with direct measurements of participants’ daily behavior, including blood glucose levels, exercise, heart rate variability, sleep, and other critical biological and psychosocial markers. Participants will also undergo a 15-minute cognitive assessment mapped to the DSM-V criteria for classification of minor and major cognitive impairment. Each participant will be asked to complete the health history and cognitive tests at two time points during a 2-year period. 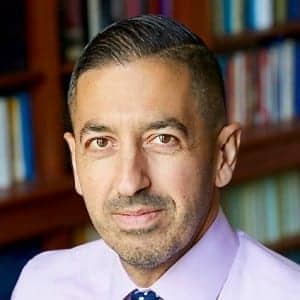 Upon completion of the study, participants will receive personalized results of their brain function across multiple domains, including attention, focus, and memory. Participants need to be at least 22 years old, live in the United States, and have access to an Internet-connected mobile device such as an Android phone or tablet or an iOS device such as an iPhone or iPad.

According to an analysis of United Nations data, there are now, for the first time, more people on Earth older than 65 than younger than 5. Increased lifespan combined with known risk factors such as diabetes and sedentary lifestyle have driven increasing levels of dementia worldwide. Such demographic change, combined with the many failures in Alzheimer’s disease clinical trials, means that researchers must take a new approach to detect, classify, and prevent dementias—as well as to identify how risk factors combine to produce dementia—in order to develop new therapies and find cures for Alzheimer’s and related diseases.

The Assist study will survey the general and cognitive health of a large number of people in the United States and determine direct relationships between risk factors (and clusters of risk factors) and the presence or absence of cognitive deficits. This cross-sectional ‘snapshot’ will also be the first step before later longitudinal follow-up studies of the original sample, which will be used to map changes in behavior, health status, and lifestyle to cognitive change with age. This ongoing registry of phenomic data will lead to a better understanding of the long-term risk of dementia.

“By collaborating with Savonix on this landmark study in dementia, we are bringing together state-of-the-science thinking about how we can capture patient data with an innovative digital cognitive assessment platform that can help advance our understanding of dementia across individuals, communities, and large populations,” says Sandro Galea, MD, DrPH, dean of Boston University’s School of Public Health. “The Assist study stands to become a benchmark for future population health studies in dementia that will transform the health not only of Americans and their communities but also of global populations.” 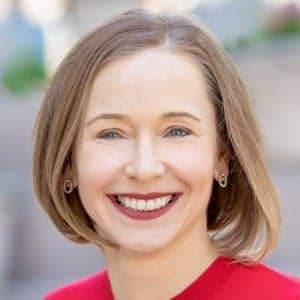 “We are excited to work with Boston University School of Public Health on the Assist study to lay the foundation for a population-level understanding of both normal cognition and cognitive decline across the age span as well as the important modifiable risk factors that can lead to dementia,” says Mylea Charvat, PhD, CEO and founder of Savonix. “Our aim is to generate data on an unprecedented scale that will assist researchers, universities, biotech, and pharma companies in the fight to better understand individual differences that hold the key to treatment, prevention, and ultimately the elusive cure for Alzheimer’s disease.” 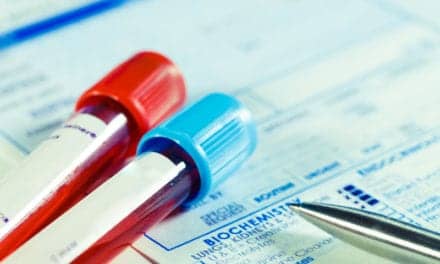